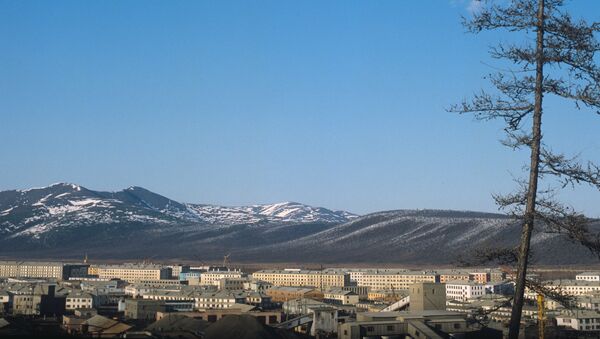 VIENNA (Sputnik) - Two Russian radionuclide stations — one in Yakutia (Sakha Republic) in Siberia and the other in the Chukotka Autonomous region of the Far East — that are a part of the international nuclear test monitoring system have resumed data transmissions, Lassina Zerbo said.

The CTBTO previously said that radiation monitoring stations in Russia's cities of Kirov and Dubna stopped submitting reports on August 10 due to problems with communication. On 19 August, The Wall Street Journal reported, citing Zerbo, that there were no signals coming from the two stations in Bilibino in Chukotka and Zalesovo in the Altai region. No official reports about problems at stations in Yakutia had been issued.

The news comes nearly two weeks after reports emerged of an explosion that happened during tests of a liquid-propellant rocket engine at a military facility in the Arkhangelsk region. The Russian Defence Ministry confirmed that two of its personnel had died, while Russian nuclear corporation Rosatom said that five of its specialists were killed. Both the military and local authorities said that the radiation background was normal in the area.

Kremlin spokesman Dmitry Peskov said on Tuesday that President Vladimir Putin was receiving all information about the 8 August accident and dismissed reports of a "radioactive cloud" forming.