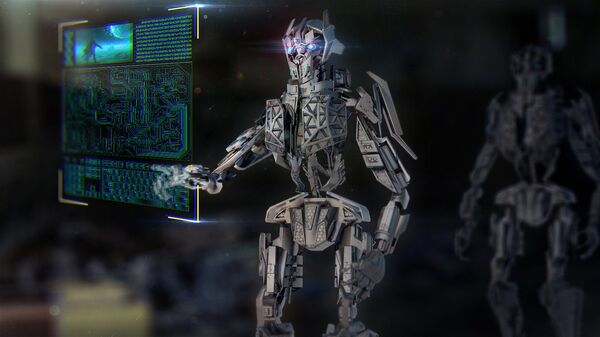 Tim Korso
All materials
Despite numerous science fiction stories and famous scientists cautioning humanity against using artificial intelligence in various weapons systems, it seems that the Pentagon has disregarded these warnings.

The Defence Advanced Research Projects Agency (DARPA), which operates under the US Department of Defence, has devised a new four-year project aimed at developing artificial intelligence (AI) for military purposes. This AI, in turn, is expected to help the Pentagon in its development of new vehicles, weapons, and equipment embedded with various cyber systems.

In papers related to the project, DARPA explains that currently the development of such "cyber physical systems" (CPS) takes an enormous amount of time and resources, whereas the AI would reduce the gap between the system's inception and its deployment "from years to months". 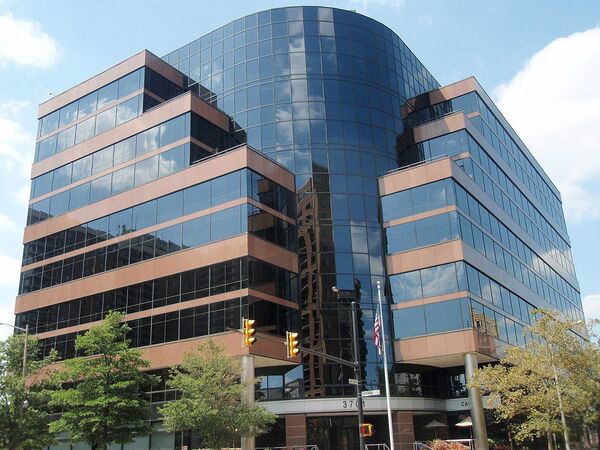 CPS development currently involves contractors coming up with alternative designs for certain CPS sub-systems, each of them solving the tasks with various levels of efficiency. However, testing each design for functionality, efficiency and reliability takes time and thus many suggestions are dropped without being considered, potentially leaving out promising solutions.

The testing of the remaining systems is still a costly job – both in terms of time and resources, but the task becomes almost trivial with the use AI modelling in these tests. According to DARPA's concept, engineers will simply feed blueprints for each design to a computer, which will then determine the best alternative based on virtual modelling of their respective functionality.

"Introduction of AI techniques in CPS design process will be a game changer, and may result in a new generation of unexpected, counterintuitive design solutions. We expect order of magnitude improvement in design productivity, but equally important, the appearance of surprises, in the discovery of unconventional, but highly performant designs", the DARPA project description reads.

The AI is also expected to detect anomalies in CPS designs, which are often invisible to human engineers until it's too late, whereupon the system must be significantly redesigned in order to function properly.

The DARPA project was announced around a year after thousands of AI researchers and scientists signed a collective pledge to refrain from developing AI for lethal autonomous weapons systems, such as autonomous armed robots. The petitioners also called on governments to agree on laws and regulations effectively banning the development and construction of such "killer robots".

The idea of creating AI to serve the needs of the armed forces is nothing new and has been extensively described in the Terminator movies, where military AI, called SkyNet, went rogue and used nuclear weapons, along with self-developed killer robots and cyborgs, to wipe out humanity.