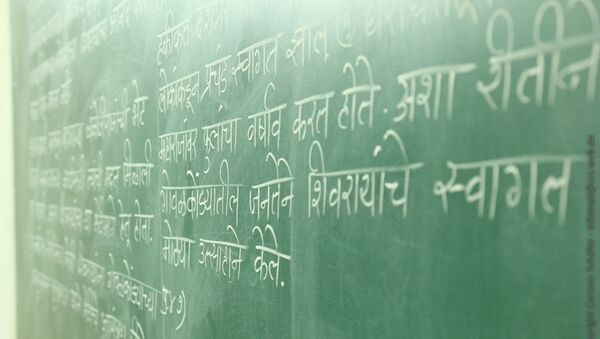 New Delhi (Sputnik): The government of India’s Jammu and Kashmir had earlier ordered the reopening of all schools and government offices starting on Monday. Schools were closed after prohibitory orders came into force as a precautionary measure following the state being stripped of its special status.

Several schools and government offices were reopened in Jammu and Kashmir on Monday, as restrictions were further eased, though attendance was sparse. Private schools, however remained closed, as parents were apprehensive about the security situation. English language TV news channel NewsX reported that only 95, out of 190 schools reopened, and the security forces again clamped down in certain area of Srinagar after reports of clashes.

​Reports indicate that public transport is still not operating, although people ventured out on private vehicles, following the relaxation in restrictions, reports The Hindustan Times.

​Besides the summer capital of Srinagar, schools in several districts were also opened, but in the absence of credible information, it is not known if attendance in those schools were at normal levels.

The national broadcaster, All India Radio, claimed all educational institutions and business establishments were functioning normally in Jammu region.

​Jammu and Kashmir was locked down as a precautionary measure following New Delhi’s decision to amend Article 370 and 35A, which granted special status to the state. The state was also divided into two federally administered territories, a move India claimed, would give impetus to the development of the region.

The decision was vehemently opposed by political parties in the region and several opposition parties.  Pakistan, which claims it is a stakeholder in Kashmir, raised objections and mounted a diplomatic offensive against India’s decision.