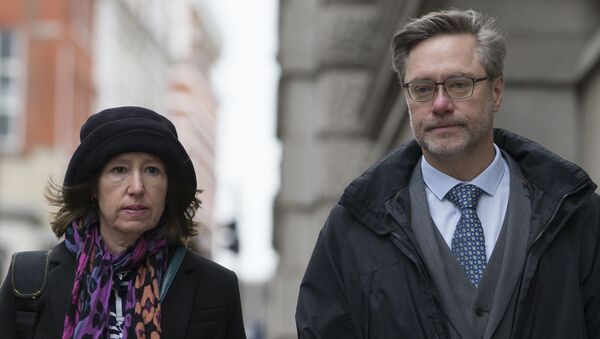 © DANIEL LEAL-OLIVAS
Subscribe
Svetlana Ekimenko
All materialsWrite to the author
Jack Letts, a 24-year-old Muslim convert known as “Jihadi Jack” who left his UK home to join Daesh* five years ago, has been stripped of British citizenship while held in a Syrian prison, in a move that ignited a diplomatic row as Canada – the country of the man’s second citizenship - accused London of “offloading its responsibilities”. 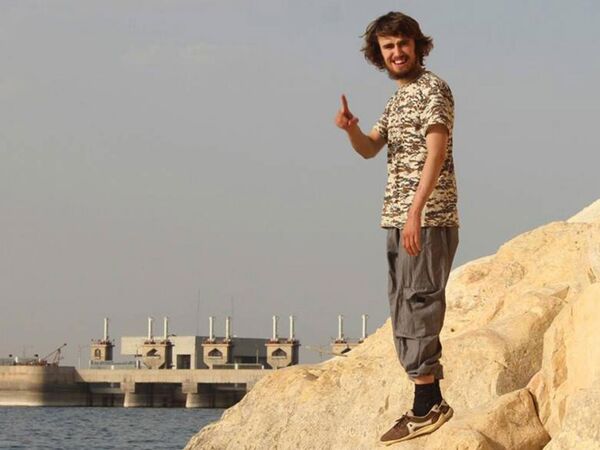 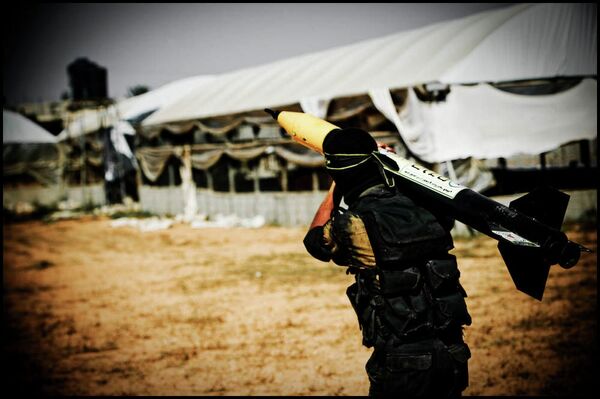