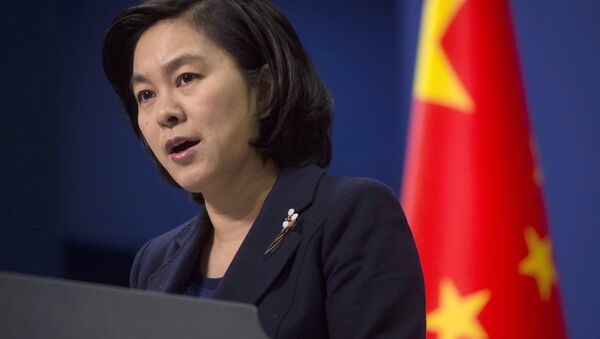 The US and China trade war has reached an impasse, with the US declaring increased sanctions and the blacklisting of Chinese technology giants resulting in reciprocal restrictions by China. But now China is calling for a consultation and dialogue as a way forward in the spirit of the agreements reached during the recent G20 summit in Osaka.

China's Foreign Ministry sought to find common ground with the US on Thursday, with foreign ministry spokeswoman Hua Chunying asking that trade relations remain consistent with the agreement made at Osaka at the G20, according to Reuters.

“We hope the U.S. will meet China halfway, and implement the consensus of the two heads of the two countries in Osaka” she said.

She added that China wished to find mutually acceptable solutions to trade through international dialogue and consultation on the basis of "equality and mutual respect." 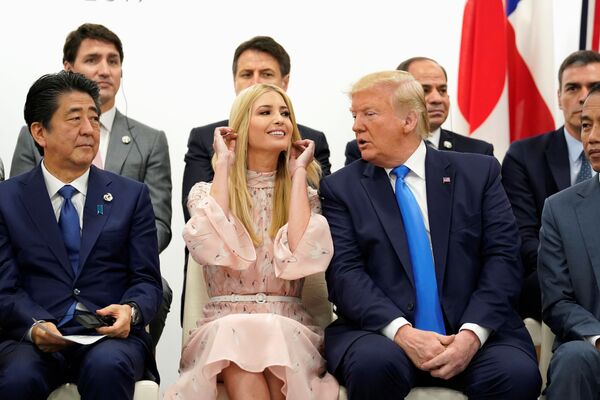 An agreement on issues ranging from the global economy to plastic waste was reached in Osaka during the G20 conference in June.

The official pledge was "to foster global economic growth, while harnessing the power of technological innovation, in particular digitalisation, and its application for the benefit of all."

The US-China trade war has ramped up recently following the imposition of new duties on $300 billion worth of Chinese imports from 1 September, which would effectively cover all of China’s exports to the United States.

US President Donald Trump postponed aspects of the plan on Tuesday, delaying restriction on specific Chinese consumer products such as cellphones, and laptops, so as not to impact holiday sales in the US.

The tariffs will eventually be introduced on those products from mid-December, the US Trade Representative announced on 15 August.

The United States and China have been engaged in a trade war since June 2018, when Trump announced he was imposing tariffs on $50 billion worth of Chinese imports in a bid to balance the trade deficit. Since then, the two countries have imposed several rounds of tit-for-tat tariffs.