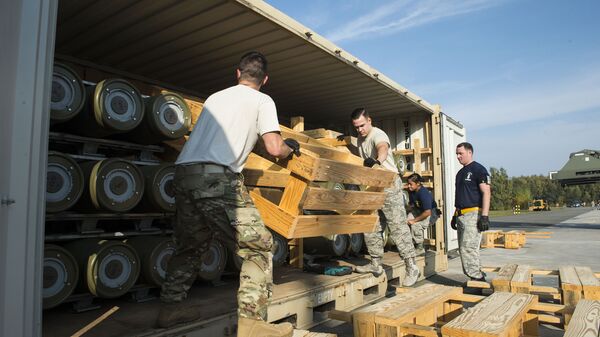 Earlier, US Ambassador to Germany Richard Grenell applauded President Donald Trump’s idea to redeploy troops from Germany to Poland over Berlin’s failure to meet NATO’s request that it spend 2 percent of its GDP on military defence.

President Donald Trump has thrown his weight behind a statement made by US Ambassador to Germany Richard Grenell, who earlier warned that it was time for Berlin to “pay for its own defence” and for the US to act in order to ensure this.

On Monday, Trump retweeted hard-line remarks made by Senator Rand Paul and campaign adviser Kimberly Guilfoyle, who hit out at German think-tank executive Thorsten Benner’s claims that Grenell’s hint at a possible US troop pullout from Germany amounted to little more than a “PR stunt”.

“Why is the United States always stuck paying for everyone when prosperous nations don’t pay their fair share?” Paul, in particular, tweeted, while Guilfoyle noted that “Ambassador Richard Grenell  doesn’t waste his time with PR stunts and he doesn’t have to.”

The remarks come after Grenell, last week, praised Trump’s idea that the US could relocate its troops stationed in Germany to Poland if Berlin doesn't meet its defence spending commitments to NATO.

“It’s offensive to assume that the US taxpayers will continue to pay for more than 50,000 Americans [troops] in Germany, but the Germans get to spend their [budget] surplus on domestic programmes,” Grenell told the Germany Press Agency.

The German government declined to comment on the matter, with the country’s Defence Ministry emphasising that the US presence in Germany is important for Berlin. 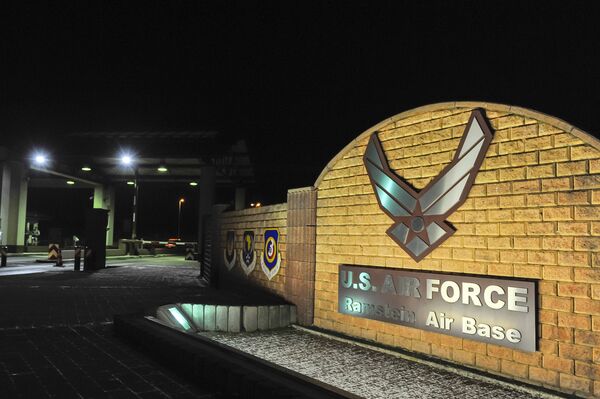 "The presence of our American allies means a lot for us. The members of the American Armed Forces are integrated into our society with their families and friends,” Ministry spokesman Frank Ensign pointed out.

“I was on a tour of the USA a few weeks ago with Fritz Felgentreu [SPD member of the German parliament, the Bundestag]. Both the Senate and the House of Representatives as well as the Pentagon, all our colleagues have praised Germany's defence engagement,” Hitschler told the German outlet Die Welt.

According to him, none of them backed the idea of the US pulling troops out of Germany.

Trump previously suggested that the 2,000-troop increase to US forces stationed in Poland could be achieved at the expense of American troops based in Germany.

In this regard, the US President referred to Berlin's unwillingness to meet the NATO-required commitment of spending 2 percent of GDP on military defence, something that Trump has repeatedly criticised since entering office in 2016.

Earlier, Germany announced plans to expand its military spending to 1.35 percent before the end of this year, adding that it hopes to increase the figure to about 1.5 percent by 2023. Even so, Berlin still falls short of planning to reach the 2-percent goal, set by NATO members in 2014.