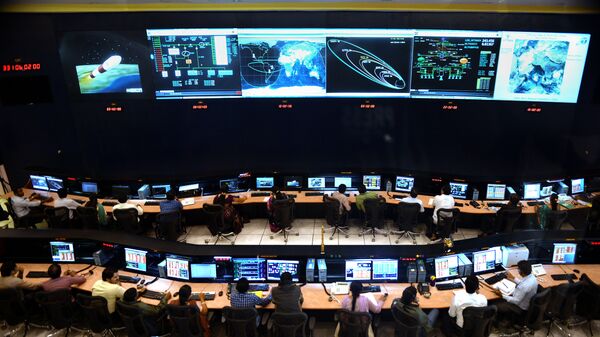 "India is developing its own space suits and life-support systems for the manned spacecraft. On the other hand, they plan the launch for 2022, there is not much time left. So, we have received a request from Roscosmos structures to deliver relevant equipment to India", Pozdnaykov said, without providing any details about the equipment.

India plans to send its first crewed mission, set to comprise three astronauts, to space by 2022, which will mark the 75th anniversary of its independence, with Russia set to assist it. Indian Ambassador to Russia Bala Venkatesh Varma stated that Russia and India will start practically cooperating on the matter in 2019 already.

The Indian government previously greenlighted the establishment of an ISRO Technical Liaison Unit (ITLU) in Moscow after the two countries signed an agreement to select and train astronauts for the Indian space programme, which is expected to cost more than $1.31 billion.

India is also seeking to expand its space cooperation with other nations as well as Russia by setingt up similar offices in Washington and Paris to cooperate with various government and space agencies in both the United States and Europe.