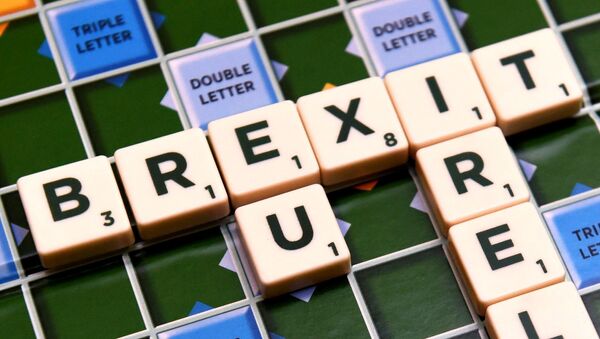 The UK is poised to leave the EU by the 31 October deadline, which the new government has promised it will carry out with or without a deal. The EU however has said that there will be no negotiation on the Irish backstop, which prevents a hard border between Northern Ireland and the Republic of Ireland.

A government minister, described only as an "ally" of Boris Johnson said on Tuesday that "Ireland is f**ked" if a no-deal Brexit should occur, according to the Sun

Talking to The Sun, the minister and member of Boris Johnson's cabinet said: "The EU will give us a better deal, because if they don't Ireland is f*****. No Deal will destroy it."

“No deal hurts us, the EU and Ireland - but it hurts Ireland the most," he added.

“A lot of Irish trade goes to Britain, and much of the rest comes through us to Europe.”

He went on to say that the Irish Prime Minister or 'Taoiseach' has "overplayed his hand".

The trade between Ireland and the UK accounts for 12% of Irish exported goods, just behind the US.

Trade with the EU accounts for half of Ireland’s exports, and 64% of imports.

“Varadkar has overplayed his hand. He’s in deep trouble and needs a way out.”

The Prime Minister is reported to believe that the EU is "sitting back" and waiting to see the how the developments in Westminster play out.

The government source explained that if a deal happens, "it will come very late now."

"That is because of all the noise coming from the Remain side, but it’s also the history of the EU, it’s always last minute.”

Despite planning to meet EU leaders after parliament reconvenes, Boris Johnson has not scheduled a date for meet with the Irish PM, a government spokesman said on Monday.

This follows a statement from the Irish Government on Sunday that “The Taoiseach has invited the British prime minister to Dublin for talks on Northern Ireland and Brexit" and "their offices are in contact to agree a date."

The Irish representative doubled-down on the EU's position, saying that "the withdrawal agreement and the backstop are not up for negotiation. Any discussions on changes to the political declaration would occur between the UK and the EU.”

A secondary concern which overhangs the Johnson government however is the concern that attempts to stop Brexit entirely and bring down the government may begin immediately after parliament returns in September.

Rumours of a vote of no confidence in the government have begun to circulate, which has been reduced to a majority of just one following a Conservative loss to the Lib-Dems in the Brecan and Radnorshire by-election.

There have also been calls for a 'National Unity Government' consisting of pro-remain MPs, with the Green Party proposing an all-female cabinet. 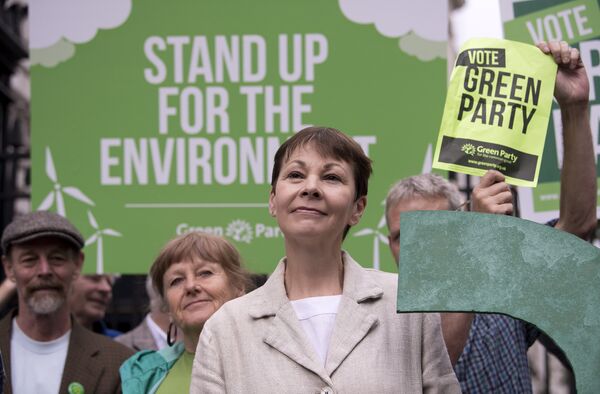 Green Party co-leader Caroline Lucas poses for a photograph with a green question mark outside the entrance to Downing Street in central London on May 30, 2017
© AFP 2022 / Justin TALLIS

The Liberal-Democrats have established a less than temperate relationship with the Labour Party leadership, rebuking the idea of any 'caretaker government' if it were to put Jeremy Corbyn into Downing Street.

They also voted against Labour's proposal to negotiate a Customs Union with the EU, instead favouring a second referendum.

Similarly, Labour have rejected a pact with Liberals or the SNP, despite moving towards support for a public vote on any deal with the EU.

Boris Johnson hit out at Corbyn on twitter, accusing him of wanting to cancel Brexit.