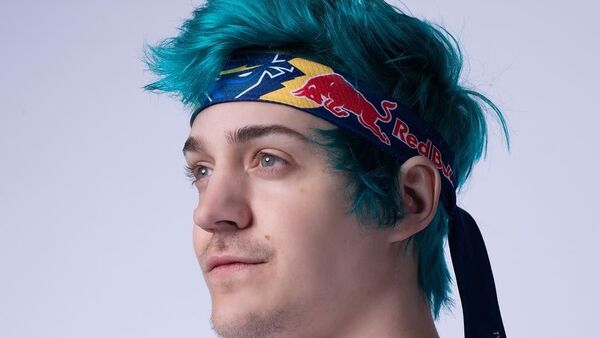 In his video, Blevins says that the transition “went incredibly smooth, super professional,” but noticed in the last couple days that “there have been some things going on that, you know, we let slide. They were kind of annoying little jabs we felt like, but it didn’t matter, we wanted to stay professional.”

Ninja addressed the screenshots showing how Twitch began promoting other channels on his former profile page last week, one of which appears to have been streaming pornography, even becoming the number one spot recommended by the platform. The streamer said he was “disgusted and so sorry” for users who had seen this.

Disgusted and so sorry. pic.twitter.com/gnUY5Kp52E

Blevins argued that his channel was singled out, noting that no other departed streamers had other channels promoted on their page. He outlined that he has no control over what was being promoted, saying in a follow-up Tweet that “this wouldn’t even have been an issue if they didn't use my channel to promote others in the first place.”

Twitch CEO Emmett Shear apologized to Blevins for the incident, and explained that they had been “experimenting with showing recommended content across Twitch, including on streamers’ pages that are offline,” and that they’ve suspended the recommendations “while we investigate how this content came to be promoted.” He also said that the channel that streamed the pornography had been “permanently suspended.” Currently, there are no recommendations on Ninja’s channel and Twitch brought back the live chat.

1/ Our community comes to Twitch looking for live content. To help ensure they find great, live channels we’ve been experimenting with showing recommended content across Twitch, including on streamer’s pages that are offline.