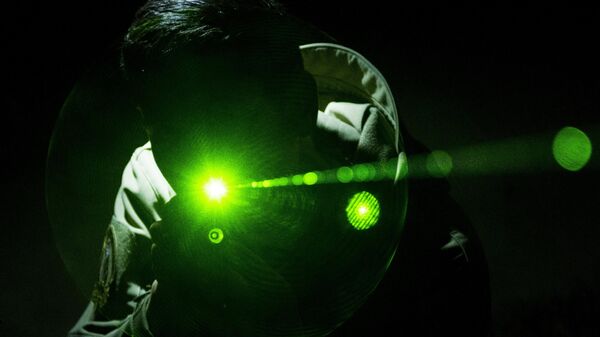 Explaining the importance of this proposed development in the context of anti-satellite (ASAT) missiles that the DRDO had successfully tested in trials in March this year, Dr Reddy said while an ASAT missile leaves behind substantial debris of different sizes after hitting its intended target, laser-based and microwave-based directed energy weapons will disable enemy missiles and drones temporarily or permanently and not leave physical debris behind.

Dr Reddy further said that once manufactured and approved for use, these directed energy weapons (DEWs) would play a key role in wars of the future, if and when they take place.

“DEWs are extremely important today. The world is moving towards them… We have been working in this area for the past three to four years to develop 10-kW and 20-kW (weapons)”, English-language daily The Hindu quoted Dr Reddy as saying.

All activities linked to the development of DEWs are being done under the supervision of the Centre for High Energy Systems and Sciences, which is based in the Indian city of Hyderabad, Dr Reddy said, adding that for India to be counted globally as a technology leader, it should lay out a roadmap for futuristic technologies at least a decade, if not two decades in advance.

The country will remain a technology follower and not a technology leader if it does not prepare such a roadmap, the DRDO chief said at the lecture, organised by the Air Force Association Karnataka in honour of India’s former air force chief.

The US, Russia, and China are currently leaders in this field of defence technology. According to an analysis published by the Prnewswire.com website in December last year, the directed energy weapons system industry is estimated to globally grow at a compound annual growth rate (CAGR) of 23.96 percent and is expected to generate sales of over $24 billion in the period 2017-2024.

The US and Russia have successfully tested and used laser weaponry for years, while China disclosed earlier this year that it had developed a new laser gun. Last year, Chinese scientists announced the development of what they called the “world's first destructive, man-portable laser weapon” – the ZKZM-500, a laser rifle.