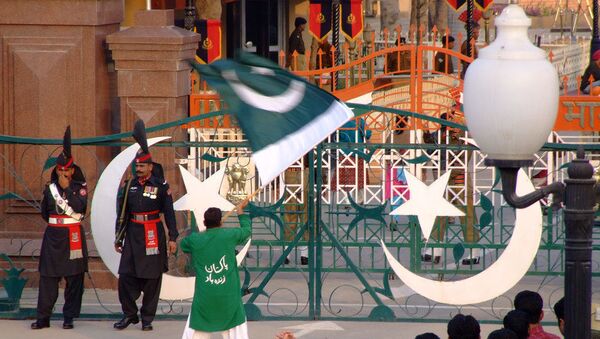 CC BY 2.0 / shankar s. / This is what is looks like from the Pakistan side
Subscribe
Pakistan earlier paused diplomatic and trade ties with India, protesting against New Delhi's decision to cancel the autonomy of the Muslim-dominated Jammu and Kashmir - contested lands between the two neighbouring countries.