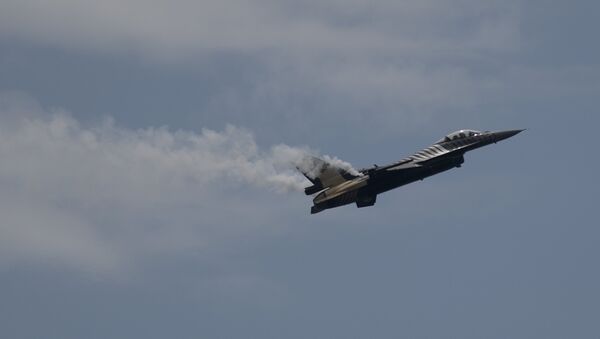 WASHINGTON (Sputnik) - Turkey's operations in northern Iraq against the Kurdistan Workers’ Party (PKK) are not coordinated with Baghdad, Sarkawt Shamsulddin, a member of the Iraqi Council of Representatives said.

"None of those things [Turkish operations] with current Iraqi government is coordinated," the lawmaker said. "It's just based on the agreement that they had - the treaty between Iraq in the 80s with Turkey, which is still working. But this Iraqi government is not being consulted, and that's going to have a negative impact on our relations [with] Turkey. It will also create a difficult situation. It will be difficult for Turkish investors to work freely in Iraq... so, it's very troubling."

"No agenda or no strategy on how to resolve this, because part of it because it's related to internal Turkish affairs, it's not Iraqi or Kurdish affairs," he explained. "We are sympathetic with the Kurds in any part of the world, but politically we cannot intervene and we cannot solve any problems for them, they have to do it by themselves. But if there is any role for us to play to peacefully resolve their differences, then we can do that. But it's not something that we really have a great leverage on that."

The airstrikes were carried out as a part of Operation Claw, which was initiated on May 27, according to the Anadolu news agency. Turkey’s warplanes "neutralized" the PKK militants in the Gara region, the news outlet specified.

The Turkish government has been fighting the PKK, which seeks to establish Kurdish autonomy since the early 1980s. The PKK and Ankara signed a ceasefire agreement in 2013, but it collapsed just two years later over several terror attacks allegedly committed by PKK militants.