Subscribe
Margaretha Geertruida Zelle, better known by her stage name Mata Hari, was a Dutch exotic dancer, who was convicted of spying for Germany during WW I and executed in France in 1917.

Born on 7 August 1876 in Leeuwarden, Netherlands, Margaretha Zelle had quite a happy childhood. Since her father was a successful businessman she received a good education.

Margaretha married Dutch Colonial Army Captain Rudolf MacLeod in 1895 and moved to Indonesia with him. She joined a local dance company there and revealed her artistic name of Mata Hari, which literally means 'eye of the day' in the Malay language.

After divorcing her husband, Zelle moved to Paris and worked as a circus horse rider and posed as an artist's model to earn a living. By 1905, she began her career as an exotic dancer.

During WW I, she had an affair with Russian pilot Vadim Maslov, who was part of the Russian forces sent to the Western Front. When he was badly wounded during a fight with the Germans, Zelle had to ask for permission to visit Maslov at the hospital near the front. As a citizen of a neutral country, she would not be allowed to stay near the front. But Zelle was contacted by the French intelligence agency who told her that she could see Maslov only if she agreed to spy on the Germans.

In February 1917 Mata Hari was arrested in Paris and accused of spying for Germany - without any definite evidence against her. In October 1917 she was executed by firing squad. 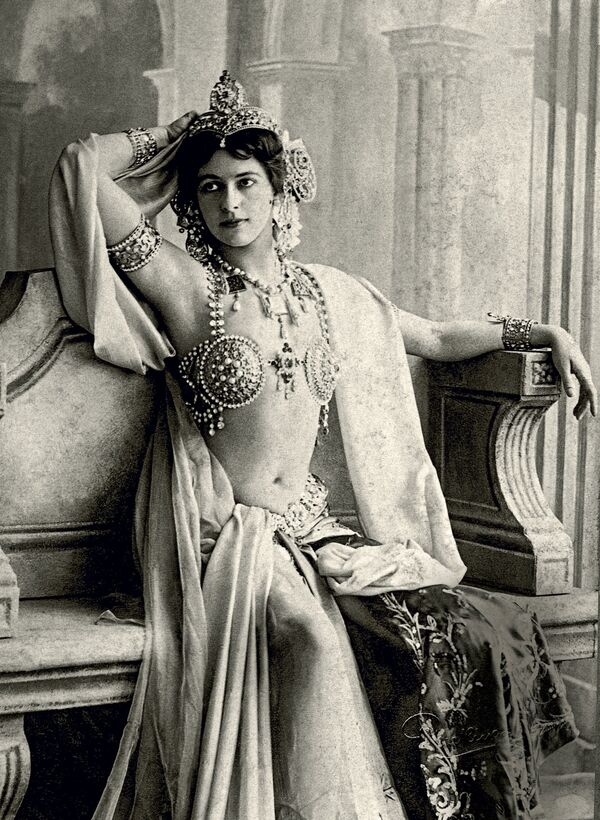 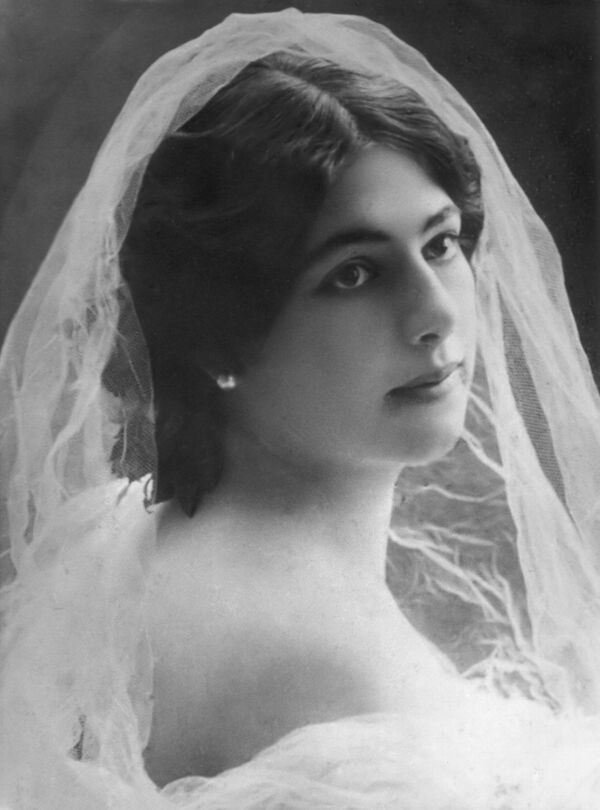 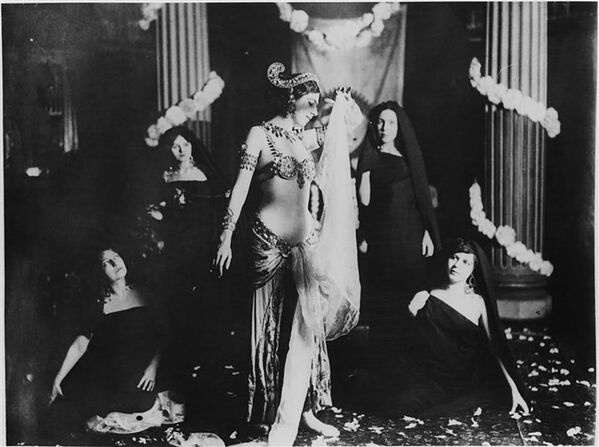 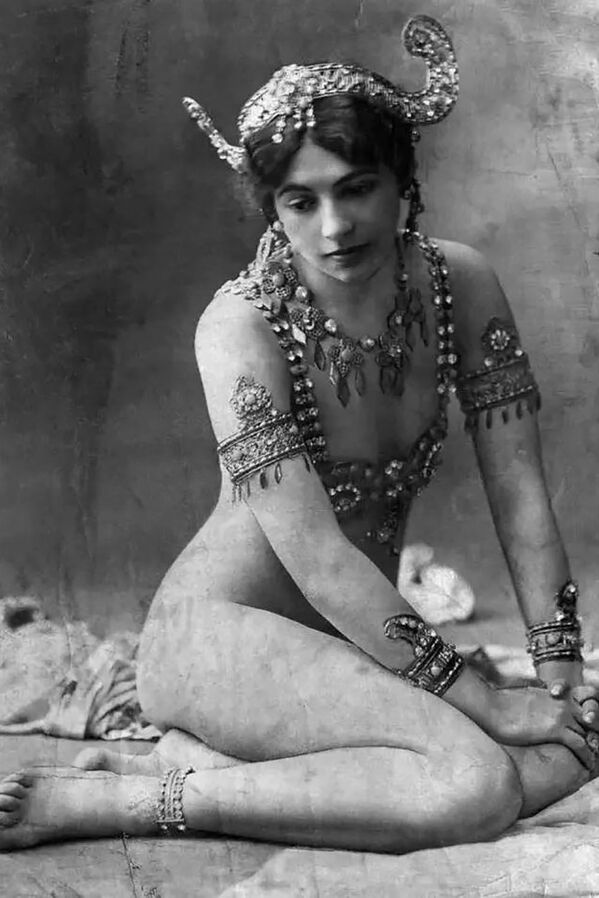 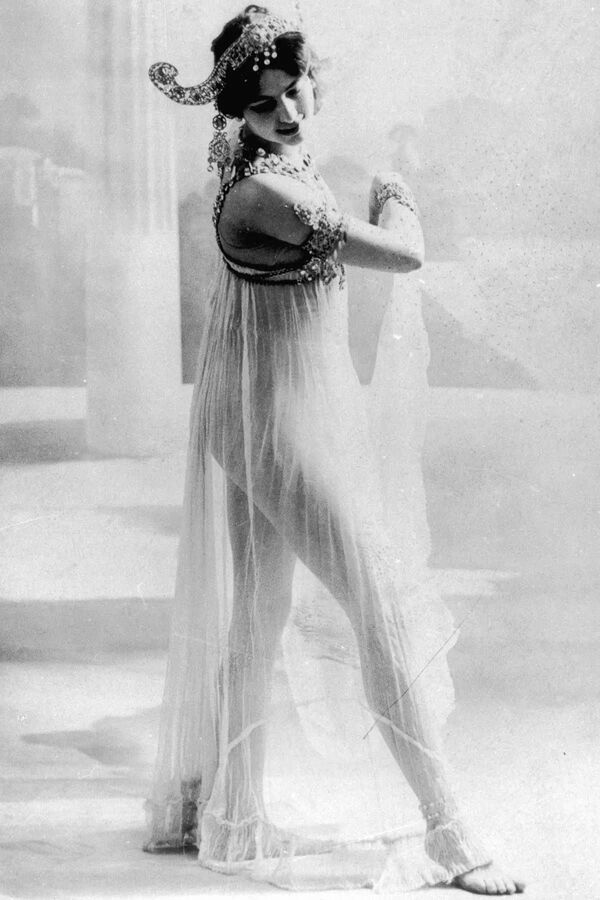 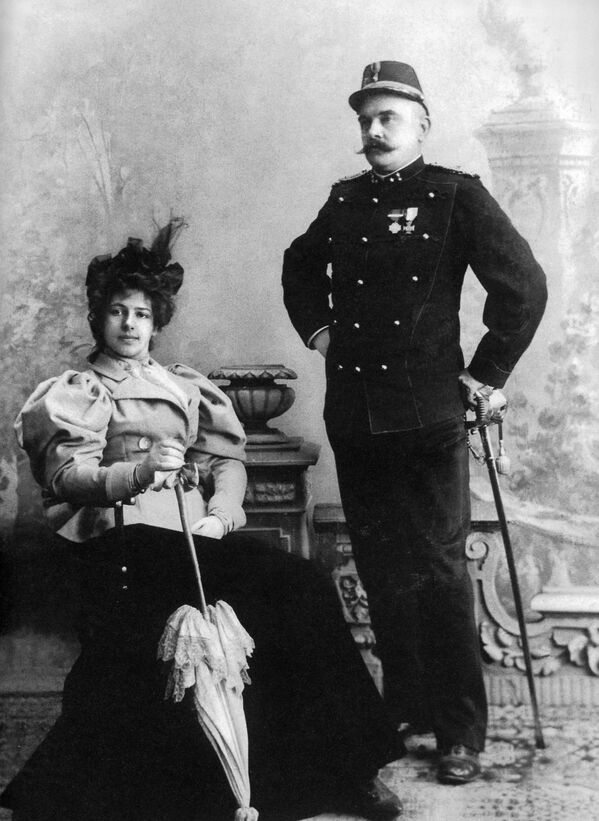 6/15
© Photo : Public domain
Margaretha Zelle and her husband Rudolph MacLeod, 1897. They had two children together, however, their marriage was not happy and they divorced in 1902. 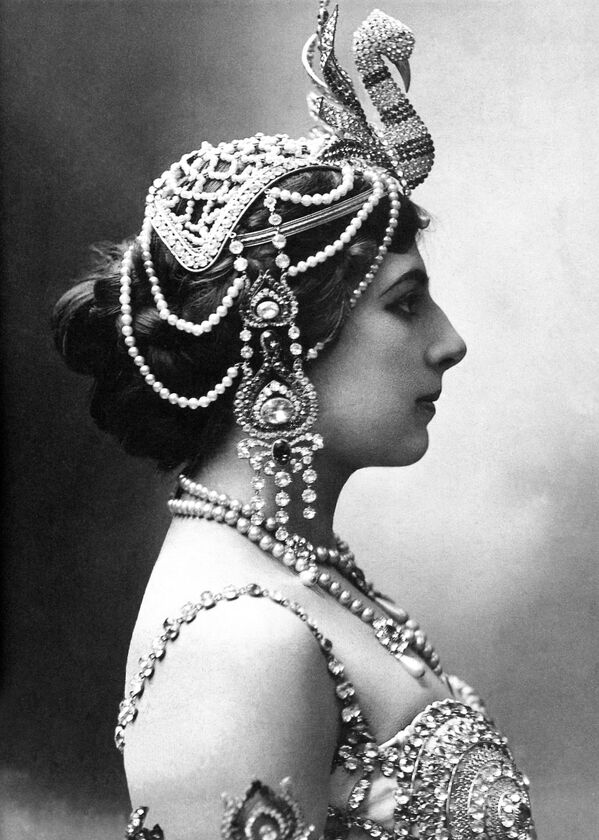 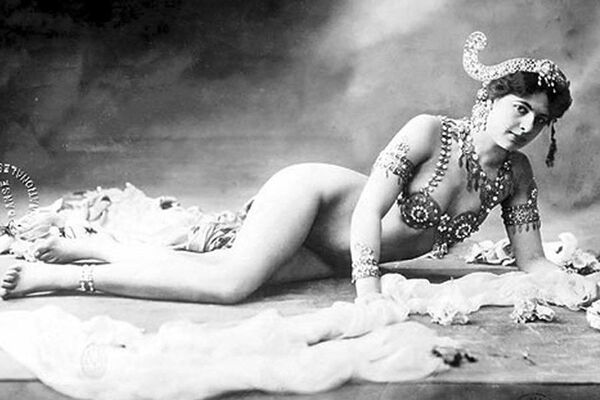 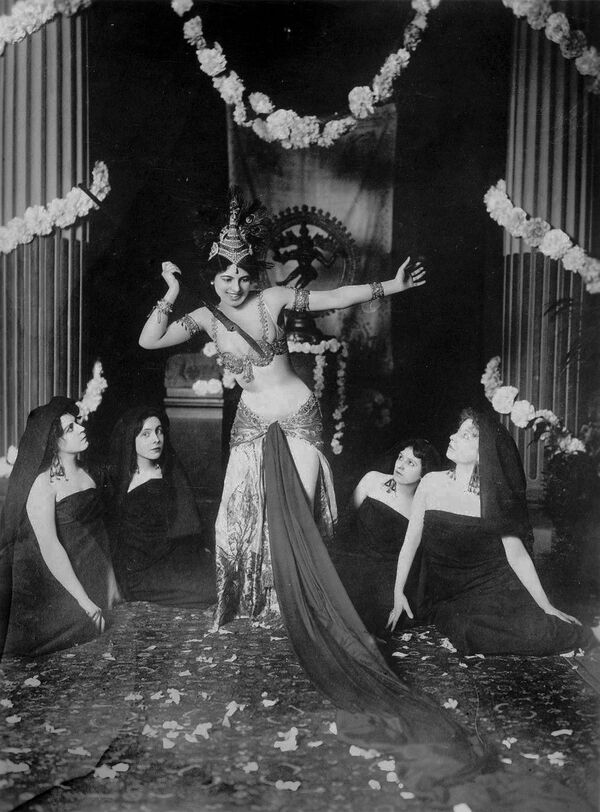 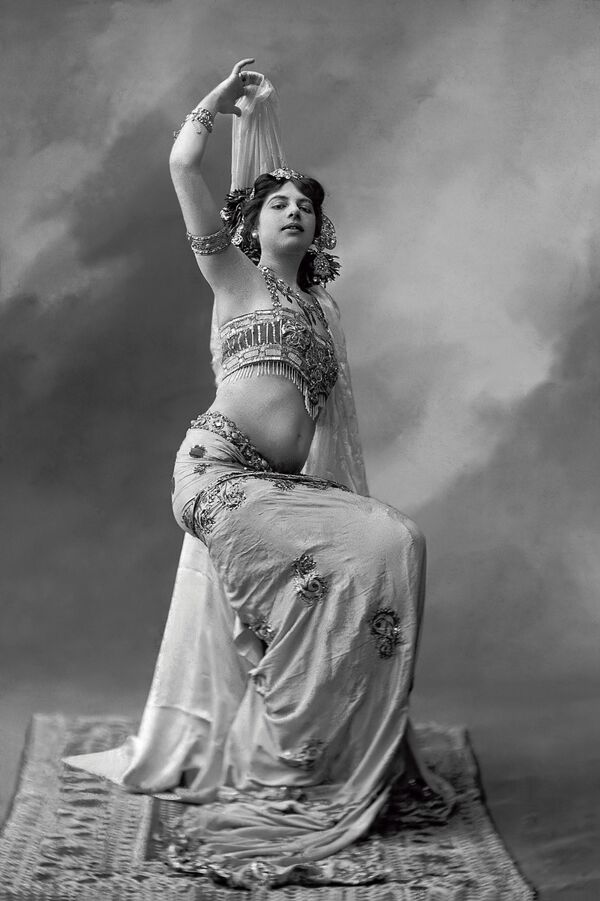 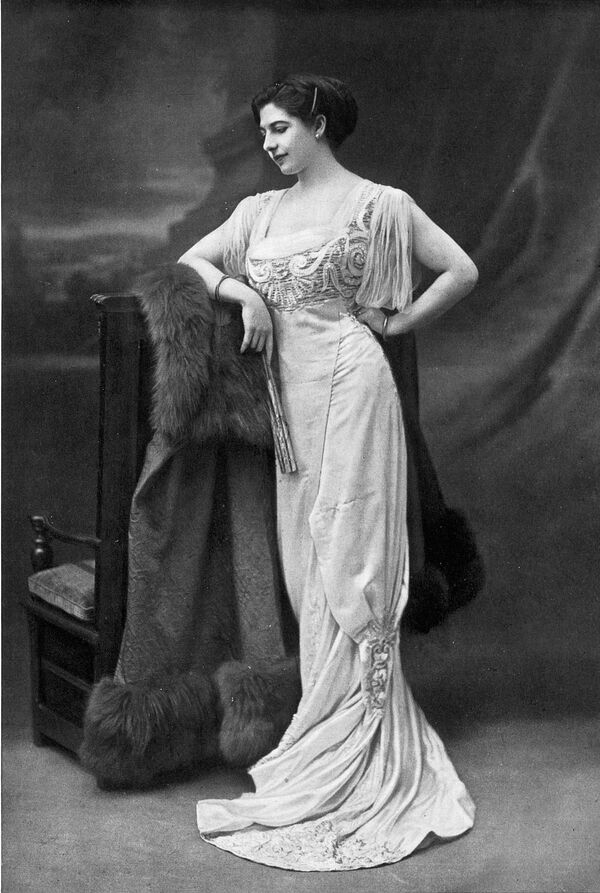 11/15
© Photo : Public domain
Mata Hari danced in a ballet scene in the third act of 'Antar' staged by Chekri-Ganem to the music by Rimsky-Korsakov, 1910 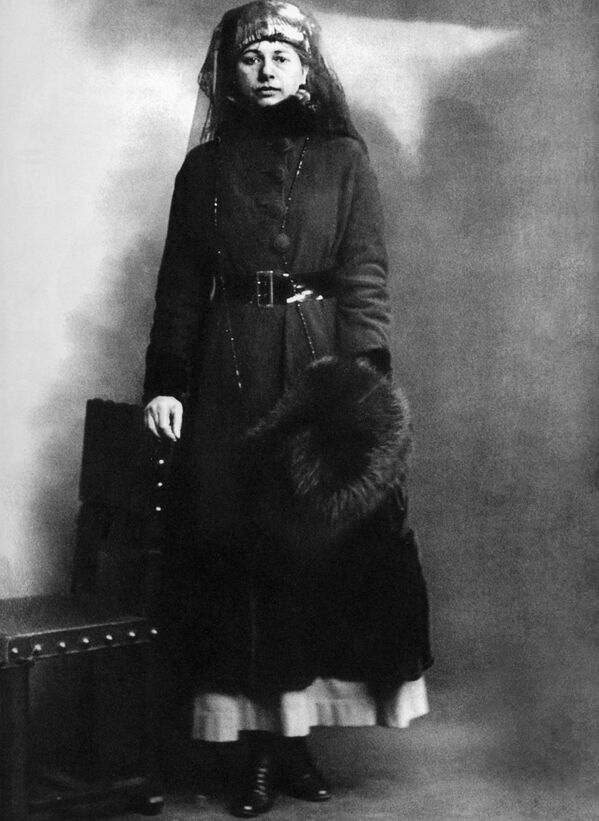 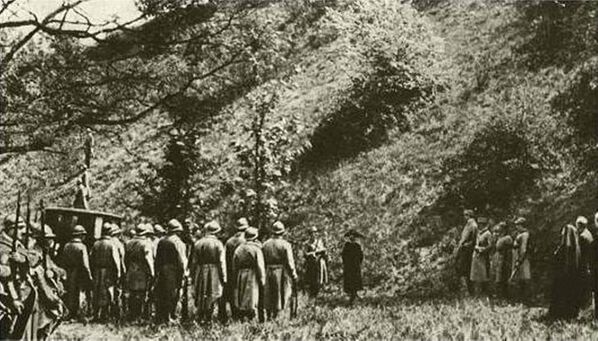 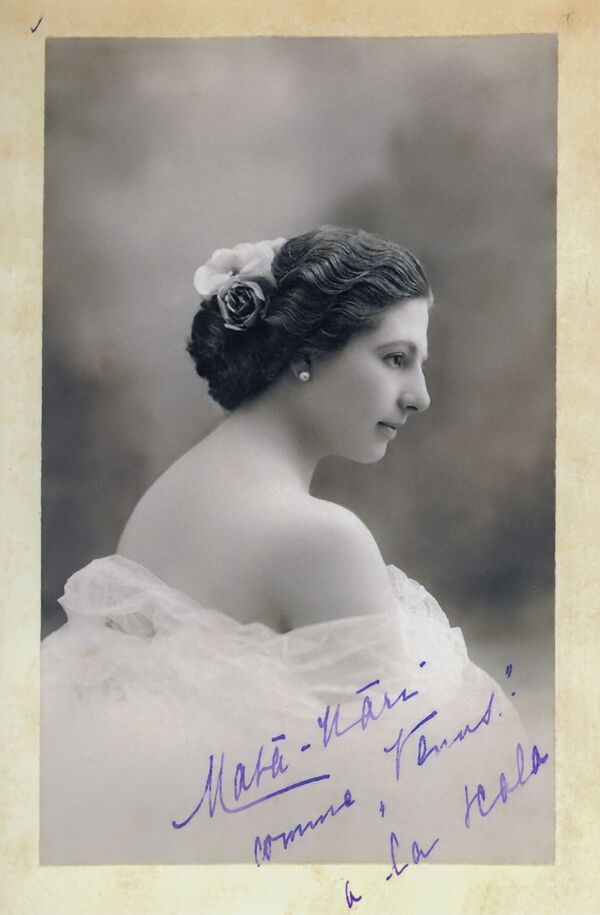 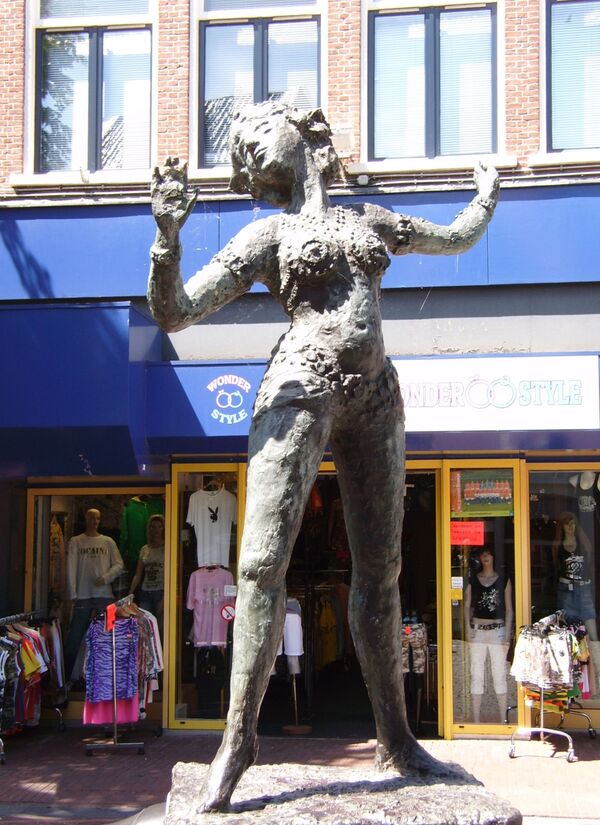