Planning a Trip to Chernobyl? Don’t Take Vodka With You, Scientists Warn 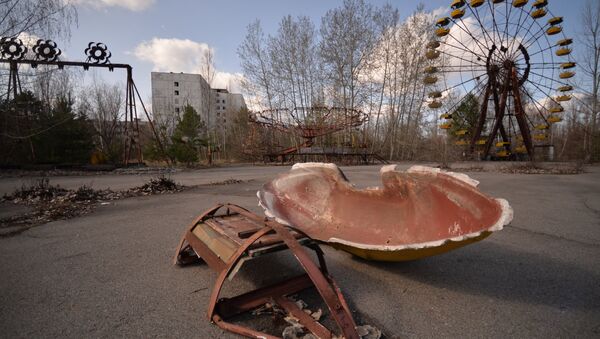 The Chernobyl exclusion zone has enjoyed a boom in tourism thanks to the success of the HBO miniseries dedicated to the 1986 nuclear accident. However, one claim from the miniseries – that Soviet clean up crews gulped down gallons of vodka to help their bodies fight against radiation, turns out to be not only dead wrong, but also deadly to imitate.

Tourists visiting Chernobyl who plan on drinking vodka to ‘protect themselves against radiation’ actually face greater health risks, medical experts speaking at a conference in Moscow on Tuesday warned.

“Don’t take any vodka with you,” Natalya Shandala, deputy director for science and biomedical technologies at the Burnazyan Federal Medical & Biophysical Centre, warned.

Vladimir Klochkov, chief researcher for radiation safety at the Burnazyan Centre, who participated in the Chernobyl cleanup effort in 1986, agreed, saying there was no medical evidence to suggest that vodka was good protection against strontium.

“When I arrived in Chernobyl on May 17, dry wine was not given to us, although beer was available. Later, in June, the ‘dry law’ was introduced in the zone. The reason is very simple – alcohol consumption had led to a lot of car accidents and other incidents,” Klochkov recalled.

“From this perspective, it’s not advisable to take alcohol with you on the excursion. When a person is sober, he or she is capable of properly assessing the situation around them,” the scientist stressed.

The Chernobyl nuclear accident received a surge of new interest following the success of the critically acclaimed HBO series ‘Chernobyl’ earlier this year. One of the most prominent misconceptions from the series was that all the cleanup crews were constantly drunk on vodka, with clips from the series showing case after case of the strong proof alcohol being brought into the region and consumed in large quantities. However, as former clean up crew members who have watched the series have since said, the parts about the vodka swilling were a pure myth and an example of ‘artistic license’ by the series creators. 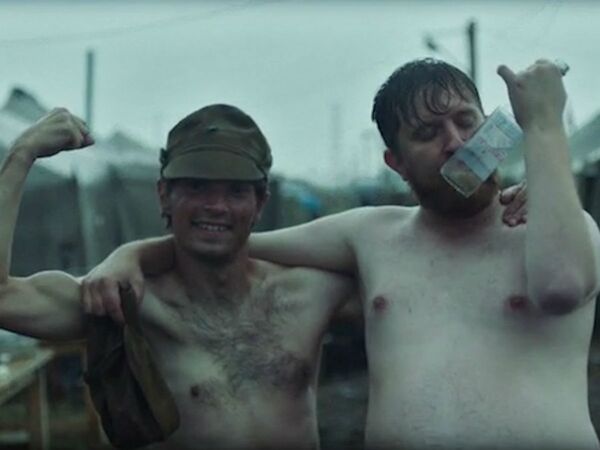 Last month, Ukrainian President Volodymyr Zelensky signed a decree on the creation of a ‘green corridor’ for scientists, historians, and tourists to visit the region. In mid-July, a European Union-funded new sarcophagus containment facility was completed, covering the old sarcophagus built in late 1986 to cover the destroyed reactor number four and prevent it from spewing its deadly radiation.

The Chernobyl nuclear catastrophe took place on the night of April 25, 1986, and was caused by an experiment simulating a power blackout run by the system's deputy director which blatantly violated safety regulations and shut down multiple computer safety systems, resulting in an uncontrolled reaction and steam explosion, followed by a graphite fire. The disaster killed as many as 4,000 people, mostly due to cancers, according to the World Health Organisation. The plant also contaminated some 50,000 square kilometres of land across northern Ukraine and up to 20 percent of the land area in neighbouring Belarus.