Once Upon a Time in Hollywood: Quentin Tarantino Presents New Film in Moscow 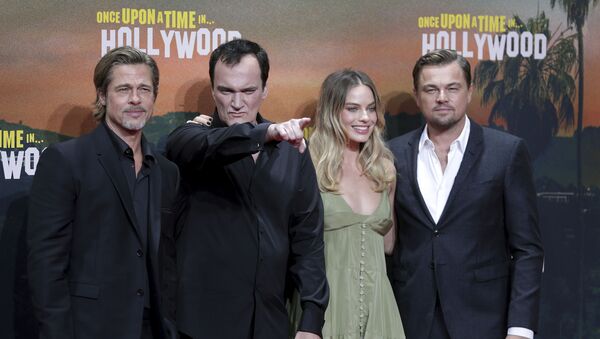 Filmmaker Quentin Tarantino presents his new film ‘Once Upon a Time... in Hollywood’. The movie will be officially released on 8 August in Russia.

Besides the director, the film’s producers Shannon Macintosh and David Heyman will be attending the presentation.

The Tarantino film tells the story of a series of events that took place in Hollywood in 1969. In the story, actor Rick Dalton (Leonardo DiCaprio) and his understudy Cliff Booth (Brad Pitt) are trying to find their place in the rapidly changing world of the film industry.