No Appetite to Ban Assault Weapons, But Bipartisan Support For Background Checks - Trump 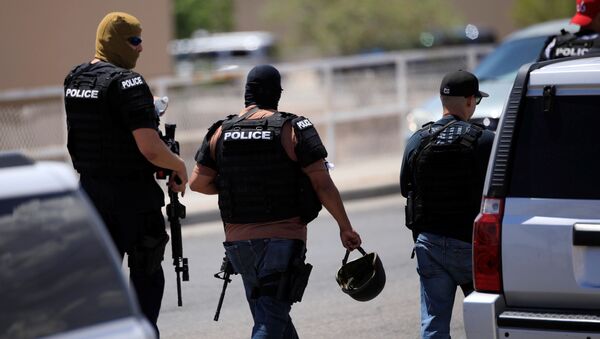 WASHINGTON (Sputnik) - US President Donald Trump said on Wednesday that there is no political appetite to ban assault weapons, but there is strong bipartisan support for legislation requiring background checks for buyers of firearms following the latest deadly mass shootings that took place in Texas and Ohio.

"I think there’s a great appetite to do something with regard to making sure that mentally unstable, seriously ill people aren’t carrying guns," Trump told reporters on the White House lawn. "I have not seen it with regard to certain types of weapons."

Trump said he is in favour of background checks and has already scheduled meetings with members of Congress on the issue. He also said that he would bring up the topic of an assault-rifle ban in his talks with lawmakers.

"I think both Republican and Democrats are getting close to a bill on background checks," Trump said. 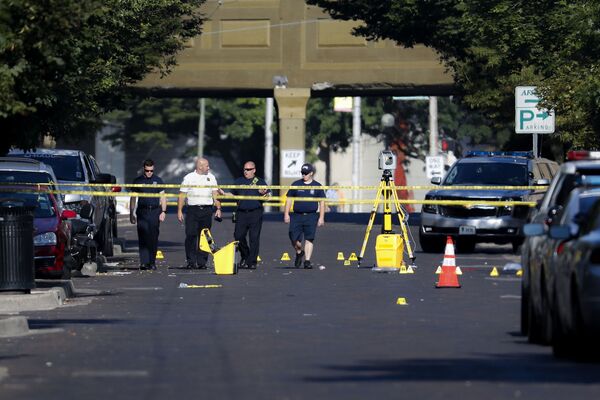 Authorities walk among evidence markers at the scene of a mass shooting, Sunday, Aug. 4, 2019, in Dayton, Ohio. Severral people in Ohio have been killed in the second mass shooting in the U.S. in less than 24 hours, and the suspected shooter is also deceased, police said
© AP Photo / John Minchillo

Trump left the White House and is en route to visit El Paso, Texas, and Dayton, Ohio, where two shooters killed at least 31 people over the weekend.