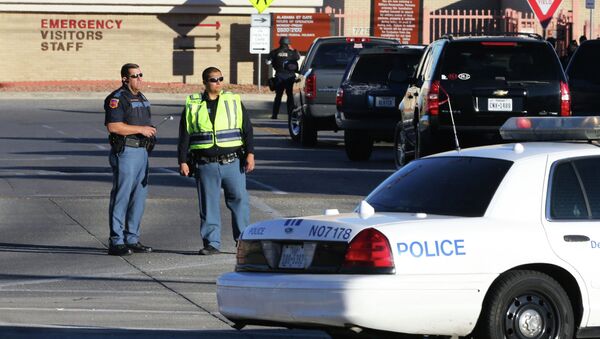 "I was informed that three Mexicans died as a result of this shootout in a shopping center", Lopez Obrador said. The Mexican Foreign Ministry and the consul in El Paso are following the situation, he added. "My condolences to the Americans who lost their lives and to the Mexicans who died", the Mexican leader said.

The killer, reportedly identified as 21-year-old Patrick Crusius, was armed with a rifle that he used to kill 20 people at a Walmart in El Paso on Saturday. He also wounded more than two dozen before being arrested by police.

Texas Governor Greg Abbott confirmed on Saturday that at least 20 people were shot dead and over two dozen were injured in the gun massacre inside a Walmart in an El Paso shopping centre.

US President Donald Trump has said on Twitter that the reports from El Paso were "very bad, many killed".