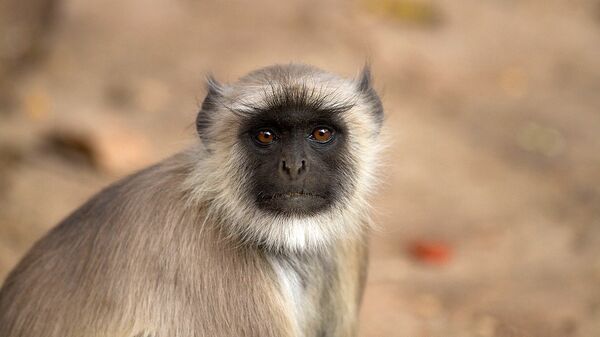 Last year, a researcher from Shenzhen dropped a news bomb, announcing that he had successfully altered the genes of newly born twin girls. This shocked the scientific community, as genome-editing is frowned upon in many countries, being considered unethical and potentially harmful not only for the individuals affected, but also future generations.

Spanish researcher Juan Carlos Izpisua's team has managed to produce the first-ever chimeras of a human and monkey in their laboratory based in China, biologist at the Catholic University of Murcia (UCAM) Estrella Nunez, who worked with him, told the Spanish outlet El Pais. The scientist is reported to have injected human stem cells into the monkey embryos to grow organs for transplantation.

Researchers from UCAM and the US Salk Institute for Biological Studies reportedly genetically modified monkey embryos to inactivate the genes necessary for forming organs and injected human cells that are capable of generating any type of tissue.

However, they did not allow any monkey chimeras with human cells to be born, but interrupted the pregnancies. Nunez and her fellow researchers have not revealed any further details ahead of publications in international scientific magazines, but called the results “very promising".

According to Izpisua, his team carried out “the world's first experiment on chimeras of humans and pigs” in 2017, which did not have much success. As his co-author from Argentina, Pablo Ross, explained to El Pais, “human cells contributed to the development of the chimera embryo very little”.

However, the outlet points out that the team earlier managed to create chimeras of mice and rats. It used the CRISPR genetic editing technique to eliminate genes necessary for the development of the heart, eyes, and pancreas in mouse embryos and inserted rat stem cells instead. However, these chimera embryos were also aborted before the "14-day red line". This limitation was set internationally for such experiments in order to prevent the embryos from developing human central nervous systems, which takes more than two weeks.

The team was not the first to produce such embryos, as research led by Japanese biologist Hiromitsu Nakauchi from Stanford University already did this back in 2010. His group generated mouse pancreas in rats and transplanted them into mice, thereby reversing diabetes. The scientist points out that although the National Institutes of Health of the United States does not support the research of human-animal chimeras, the Department of Defence and the Institute of Regenerative Medicine from California do.

The recent study on monkeys, in turn, was largely funded by the Catholic University of Murcia. While in Spain such experiments are limited to studies on terminal diseases, Nunez revealed that they opted for China to carry out the monkey experiments as they cannot be conducted in Spain due to a lack of infrastructure.

China made news in the scientific community after Shenzhen researcher He Jiankui said in an interview with the AP news agency last year that he had successfully altered the genes of twin girls in order to prevent them from contracting HIV. He later announced that there is "another potential pregnancy" involving a second couple. As the news agency Xinhua reported, he has "privately" organised a project team involving foreign staff and using "technology of uncertain safety and effectiveness" for illegal human embryo gene-editing.