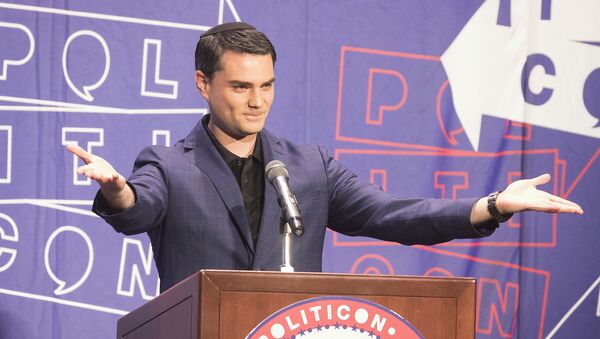 © AP Photo / Colin Young-Wolff
Subscribe
CNN has been criticised for the way they’ve managed debates between the numerous Democratic candidates. The network’s award-winning host has outraged one conservative commentator by asking contender, Senator Amy Klobuchar, what she would say “to those Trump voters who prioritise the economy over the president's bigotry”.

The founder and editor-in-chief of The Daily Wire, Ben Shapiro, has lashed out at CNN anchor Don Lemon after July’s round of Democratic debates saying that he, as well as CNN, was "awful at his job”, “terrible” and not worthy of being considered an “objective journalist”.

"Don Lemon, who is just ... the worst Democrat debate facilitator ever -- he's just terrible because he should be on the stage. If he actually wants to run, he should just run”, Shapiro concluded in his podcast, suggesting that if Lemon was not ready to be unbiased he should join other nominees wishing to move into the White House.

Shapiro noted that Lemon being considered an objective journalist is “ridiculous” and “just insane”. The conservative journalist further took aim at the CNN host for asking one of the candidates, Senator Amy Klobuchar from Minnesota, "What do you say to those Trump voters who prioritise the economy over the president's bigotry?"

"Don Lemon is fine calling Trump voters racist. They don't care if the president is a vicious bigot so long as they get their tax cut. What journalisming [sic] from Don Lemon. What a great, objective journalist he is. CNN, the most trusted name in news. What a joke”, Shapiro lamented.

The conservative commentator was not the only one who suggested that the broadcaster might not be doing a great job with the debates. An author at The Vox also pointed out that there have been audio problems as well as shouting protesters halting the debates. 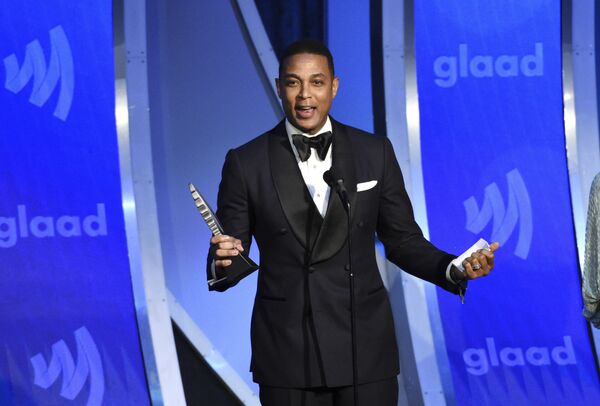 He also criticised host Jake Tapper, Dana Bash, and Don Lemon for interrupting “substantive” discussions in an attempt to stick to a time limit and pointed out that all the stoppages might have affected the ratings because the first night of the debates in July received roughly half the viewership of the ones in June, moderated by MSNBC.

Ten Democratic candidates, including former Vice President Joe Biden, Senator Kamala Harris and New York Mayor Bill de Blasio, clashed Wednesday on the second night of the second round of debates. The other ten candidates sparred at the Fox Theatre in Detroit, Michigan, for the second Democratic 2020 presidential debate on Tuesday.