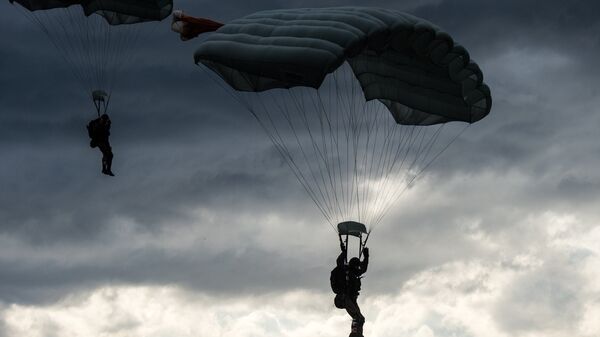 “New structural units have been formed - a special forces brigade and a command and control brigade based on special forces regiments and a communications regiment, two tank battalions, and there are five more in the plans”, Shamanov said, describing the current state and development of the airborne troops.

According to media reports citing the Defence Ministry, the 7th Novorossiysk and the 76th Pskov airborne assault divisions were expected to receive two tank battalions, armed with T-72B3 tanks, by the end of 2018.

According to the Russian Defence Ministry, Russian Armed Forces should increase the share of modern weapons and equipment to 70 percent by 2020.

Russia is currently carrying out a large-scale rearmament program, announced back in 2010.