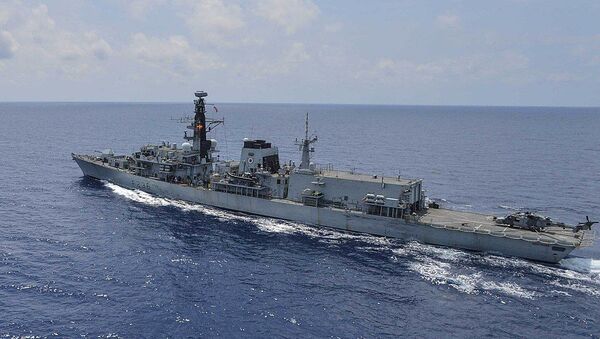 Iranian naval forces have been trying to “test” the Royal Navy’s “resolve” in the Strait of Hormuz, with the HMS Montrose frigate deployed there facing some 85 “interactions” with Iranian forces in the 27 days that it has spent patrolling the area, HMS Montrose Commander William King has said.

“The Iranians seem to be keen to test our resolve, test our reactions most of the time,” King said, speaking to BBC Radio. “They’ll claim that perhaps our presence is illegitimate, even though we’re completely lawfully in international waters,” he added.

According to the commanding officer, there have been instances of Iran running “boats in at speed toward us, to test what warning levels we get to.”

At the same time, King admitted that despite these incidents, the general interaction between British and Iranian forces has been “professional” and “cordial.”

“There’s a healthy understanding, shall I saw a respect between mariners, which now seems to be established,“ he said.

The HMS Montrose will end its patrols in the Gulf later this week, and be replaced by the HMS Duncan, a heavily-armed air-defence destroyer fitted with complex sensor systems and anti-ship missiles, on Sunday. 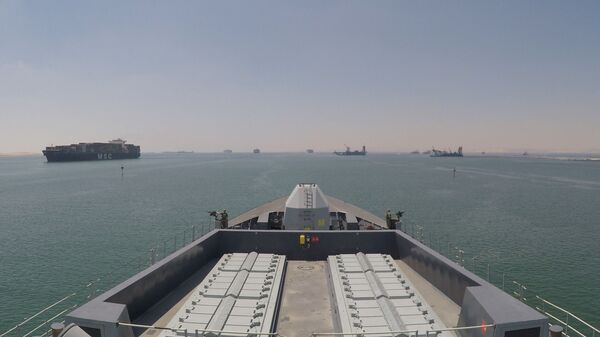 Royal Navy destroyer HMS Duncan passes through the Suez Canal into the Gulf to support the safe passage of British-flagged ships through the Strait of Hormuz in this handout photo released July 28, 2019
© REUTERS / Royal Navy/Handout

Tensions between the UK and Iran skyrocketed after Royal Marine commandos boarded and seized the Grace 1, a Panamanian-flagged oil tanker loaded up with Iranian oil, off the coast of Gibraltar on July 4, and claimed the ship tried to violate EU sanctions against Syria by delivering oil to a Syrian oil terminal. Iran denied the claims and called for the tanker’s immediate release, warning of consequences. In the days that followed, the British Ministry of Defence reported on alleged instances of Iran trying to seize British-flagged vessels in the Persian Gulf and the Strait of Hormuz. Iran denied the claims.

On July 20, British-flagged tanker Stena Impero was boarded and seized by Revolutionary Guard commandos, with Tehran accusing the ship of engaging in dangerous manoeuvres, ramming an Iranian fishing vessel that was sending out distress calls, switching off its navigation software and ignoring repeated warnings from the Iranian coast guard regarding its actions. Iran stressed that the seizure was not a tit-for-tat response to the seizure of the Grace 1. The UK denied claims that the Stena Impero had done anything wrong, and demanded the ship’s release.

Both countries accused the other of acts of “piracy”, and last week, UK Foreign Secretary Jeremy Hunt announced plans to put together a European-led maritime coalition to patrol the waters of the Persian Gulf and the Strait of Hormuz. Germany, France, Denmark and Italy have expressed interest in the idea, while Iran condemned the plans and vowed to “protect” its “1,500 miles of Persian Gulf coastline” and surrounding waters. 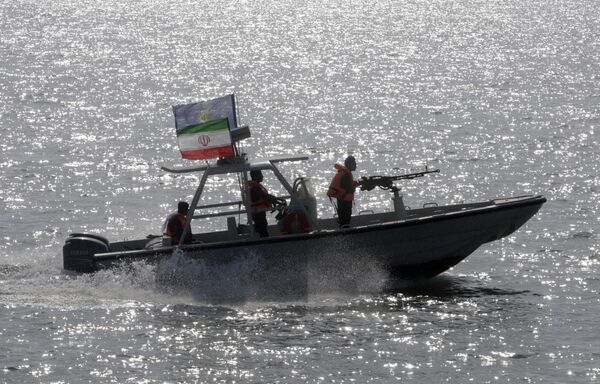 As much as one third of all crude oil transported by ship, worth billions of dollars, passes through the Strait of Hormuz each day.

The UK-led mission is separate from US plans to put together its own coalition to “fight Iranian aggression” as part of its campaign of “maximum pressure” against Tehran. The European powers, including the UK, France and Germany, have rejected the US proposals due to their commitment to the 2015 Iran nuclear deal, which the US unilaterally withdrew from in May 2018.

000000
Popular comments
Last time I checked the british are operating in the PERSIAN GULF, act accordingly.