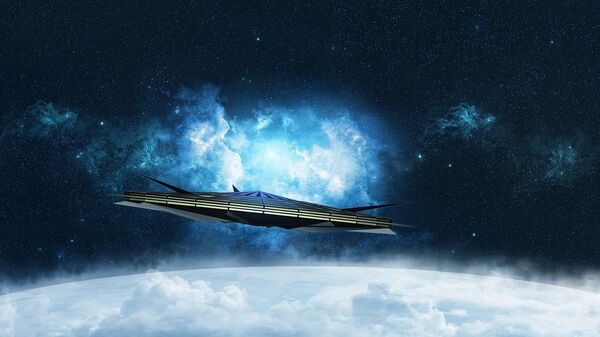 A US congressman noted that if the accounts of Navy pilots who allegedly encountered UFOs are to be believed, these craft are capable of performing maneuvers that require “extreme advances in quantum mechanics, nuclear science, electromagnetics, and thermodynamics”.

According to the media outlet, Walker wants the Navy to reveal what resources were allocated to investigate these incidents and if any “physical evidence or otherwise" was found to substantiate the reports.

He also expressed concern about the reports of UFO sightings “not being fully investigated or understood”, and argued that if pilot accounts are true, the unidentified craft they allegedly encountered “could pose a serious security risk” to US military personnel and the nation's defense apparatus.

Earlier this year, it was revealed that new guidelines established by the US Navy will require pilots and other staff to report encounters with unidentified flying objects, although the military apparently does not intend to make this data available to the general public.