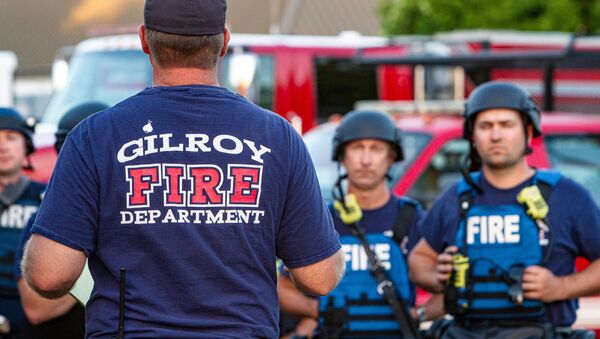 A shooting took place at the Gilroy Garlic Festival in Northern California on Sunday. The death toll from the attack stands at three, with 12 more people reported injured.

The gunman who was shot and killed by police after the attack has been identified as Santino William Legan, 19, CBS has reported.

Earlier, CNN said that his motive in opening fire at a popular family event remained unclear.

According to Gilroy police, the crime scene is still active. Witnesses reported seeing another man who could have been involved in the shooting and a manhunt is underway for the possible accomplice, CNN reports, quoting Gilroy Police Chief Scot Smithee. 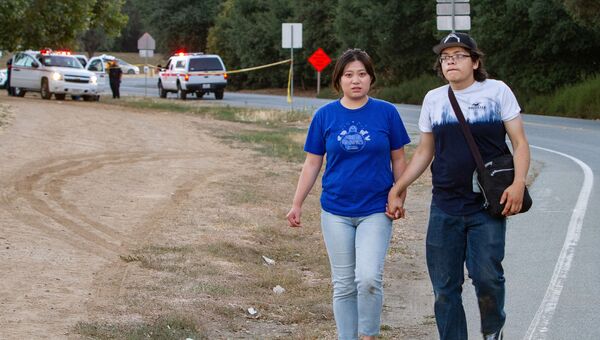 People leave the scene of a mass shooting during the Gilroy Garlic Festival in Gilroy, California, U.S. July 28, 2019.
© REUTERS / STRINGER

The attack has claimed the lives of three people, including a 6-year-old boy. Twelve more people were injured.

Gilroy, widely known for its garlic production, has hosted an annual food festival at Christmas Hill Park since 1979.