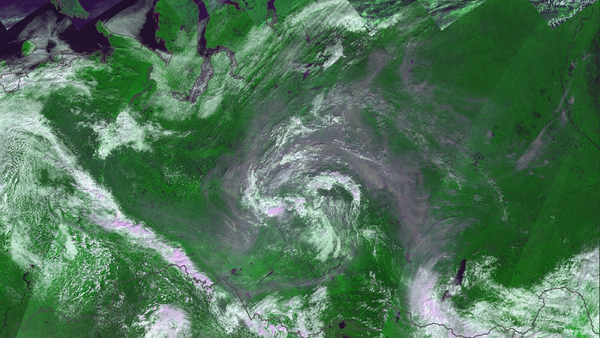 This July has been one of the hottest months ever registered in human history, with new temperature records hitting several European countries.

The heatwave that smashed the planet this summer has led to an unprecedented number of blazes. According to the European Copernicus Emergency Management Service, the smoke vortex from the fires covers two million square kilometres and can be easily seen from the space.

Devastating forest fires ravaged the eastern and northern parts of Russia earlier this month covering over 500 square miles (about 1300 square kilometres) in 11 regions of the country.

The European atmosphere monitoring service reported that the fires have emitted 50 megatons of carbon dioxide into the Earth’s atmosphere during the last 6 weeks, stressing it "is equivalent to Sweden's total annual emissions".