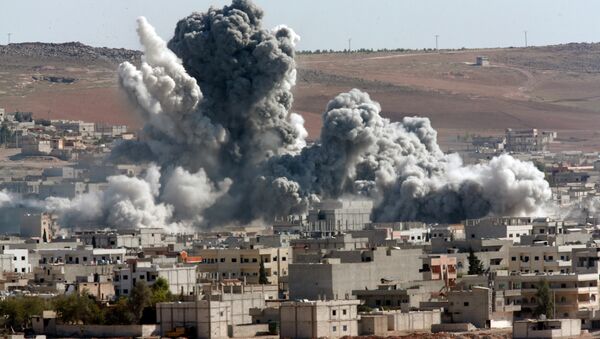 "Based on information available, CJTF-OIR assesses at least 1,321 civilians have been unintentionally killed by coalition actions since the beginning of Operation Inherent Resolve", the report said.

According to Human Rights Watch, the US-led coalition has apparently given a total of approximately $80,000 to the victims of a January 2019 attack in Syria that killed 11 civilians. However, no compensation has been given to the families of those killed in "unlawful coalition airstrikes" in Al Hasakah governorate between 2017 and 2018, which resulted in over 60 civilian deaths and the destruction of property.

The United States and its allies' operations against Daesh in Syria have not been authorised by the Syrian government or the UN Security Council.