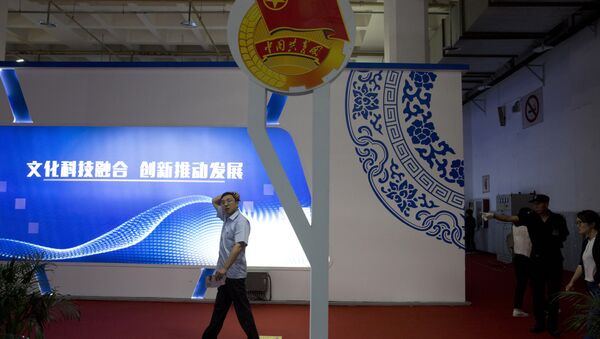 US firms are keen to participate in China's import expo despite the trade war between the world’s two largest economies, China's assistant commerce minister Ren Hongbin said on Friday

China held its first import expo in Shanghai last year, signing $57.8 billion worth of deals. Ren said it is hard to predict the size of deals for the import expo that will be held on November 5-10 and will include US companies.

"For the United States, even though there are some bilateral trade frictions, it cannot stop US firms from attaching importance to the Chinese market and their great enthusiasm for the Chinese market," Ren told a news conference, cited by Reuters.

The two countries have been embroiled in a trade spat since June 2018, when US President Donald Trump slapped 25 percent tariffs on Chinese goods worth $50 billion in a bid to fix the bilateral trade deficit.

Since then, the two sides have exchanged several rounds of tariffs, but signs that the conflict was nearing a resolution appeared during Trump’s meeting with Chinese counterpart Xi Jinping on the sidelines of the G20 summit in Osaka in June. At the time, Trump announced that he had agreed not to impose new tariffs on Chinese products.