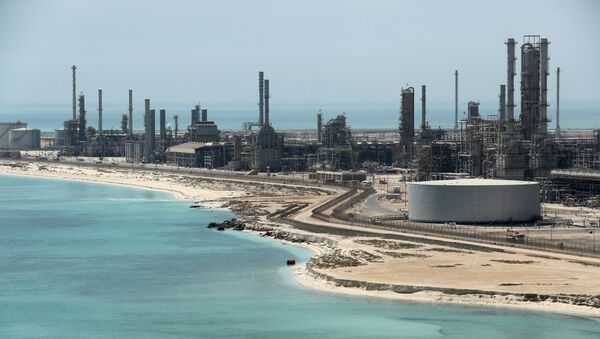 The situation in the region has been strained following a series of incidents involving Iran, the US, and UK, leading to transit through the Strait of Hormuz being considered unsafe. Several countries have already called for safety of navigation to be ensured through the vital oil shipping lane.

Saudi Arabia is planning to boost the output capacity by 40% of a pipeline belonging to state oil company Saudi Aramco that runs from the country's east to the Red Sea coast in the west by 2021, Energy Minister Khalid al-Falih told Reuters. The move comes in response to the situation in the Strait of Hormuz, with Saudi Arabia aiming to reroute some of its oil exports from the waterway to the port of Yanbu on the shore of the Red Sea.

The pipeline’s current capacity is five million barrels per day, but the country plans to increase it to seven million. The minister believes the expansion will take around two years, but an anonymous source in the industry told Bloomberg that it could be completed as early as September 2019. But even without an expansion, the pipeline is working below its maximum capacity, leaving Saudi Aramco with space to manoeuvre. 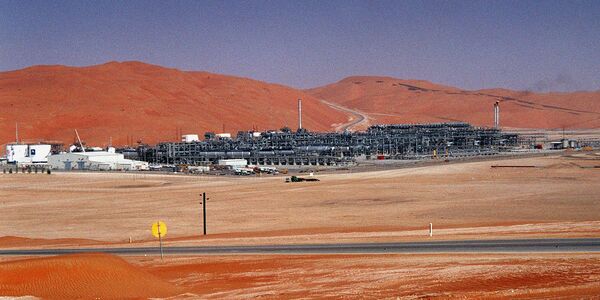 Khalid al-Falih also noted that oil importers should still ensure the safety of passage through the Strait of Hormuz, and thereby shipments of maritime oil exports from the Gulf, themselves.

"[Importers] have to do what they have to do to protect their own energy shipments because Saudi Arabia cannot take that on its own", he said.

Tensions have recently escalated in the Gulf region. Soon after the US started boosting its military presence in the Middle East, sending additional troops, a regiment of strategic bombers, drones, and an aircraft carrier strike group, Iranian air defences downed an American drone that Tehran said had violated its airspace.

Weeks after the incident, the US claimed that it too had downed an Iranian drone on 19 July after it allegedly approached too close to the USS Boxer amphibious assault ship. Tehran denied losing a drone and presented footage from it showing the American vessel as proof. Washington subsequently claimed that the ship could have downed two Iranian drones on the same day, but is "confident" only of one. 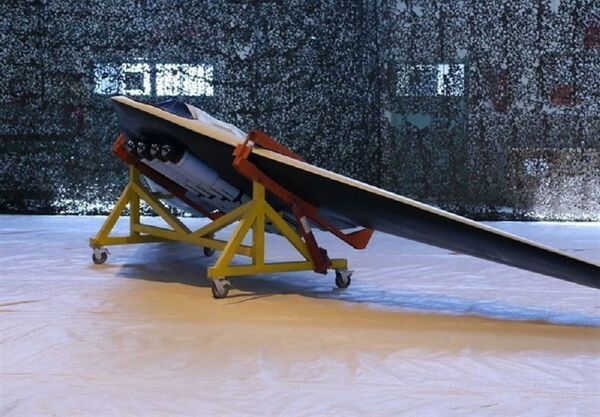 A Saegheh drone which can be equipped with four bombs, in Iran, in this undated handout photo
© REUTERS / Tasnim News Agency

The situation in the region was further worsened after Tehran warned that it could detain a UK ship in the Gulf in response to the seizure of the Grace 1 tanker, which was carrying Iranian oil, by British authorities in Gibraltar on 4 July. London claims the oil was destined for Syria in violation of EU sanctions, but Tehran has denied this. Iran seized the British-flagged tanker Stena Impero last week over maritime violations, but noted that it was not in "retaliation" for the Grace 1.