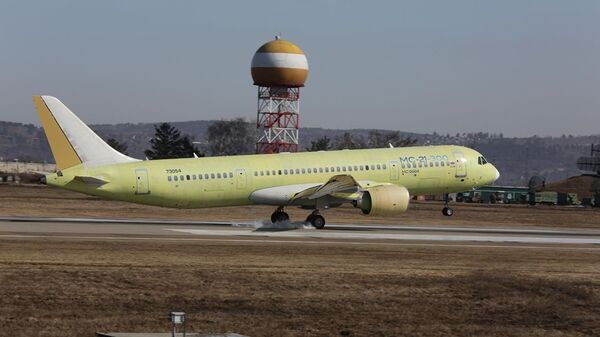 “As for industry, we are discussing deliveries of helicopters and creating a joint venture on producing helicopters. In the future, [we will focus on] our aviation industry, particularly, on joint production and deliveries of Sukhoi Superjet 100 and MC-21 jets,” Novak told the Rossiya 24 broadcaster.

On Friday, Russia and Turkey held the 16th session of the joint Russian-Turkish Commission on Trade and Economic Cooperation, which is co-chaired by Novak. The event was held in the Turkish city of Antalya.

The Russian-Turkish relations have been actively developing since 2016, when the ties were revived after the 2015 crisis, caused by the downing of a Russian Su-24 jet by a Turkish F-16 fighter in Syria.