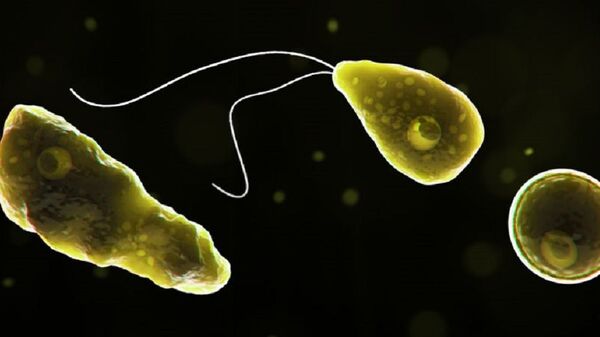 The amoeba, Naegleria fowleri, also known as the brain-eating amoeba, is found in warm freshwater such as lakes, rivers and hot springs during the summertime. Even though Naegleria fowleri infections are uncommon, it has a fatality rate of 98 percent.

A man has passed away after being infected by a brain-eating amoeba while swimming at a water park in North Carolina earlier this month, according to the Sky News.

The media outlet cited the man's lawyer as saying that his client, named Eddie Gray, visited the park as part of a church mission group. The lawyer stated that Gray's demise had been "tragic and untimely".

According to the Centres for Disease Control and Prevention, Naegleria fowleri cannot cause any health problems if ingested. However, if it enters the body through the nose and finds its way to the brain it can cause a condition called primary amoebic meningoencephalitis which usually leads to death.

Once the microorganism affects the brain, the infected person begins manifesting such symptoms as headaches, fever, nausea and vomiting before ultimately going into a coma. The Centre stated that the condition usually results in death on the fifth day.