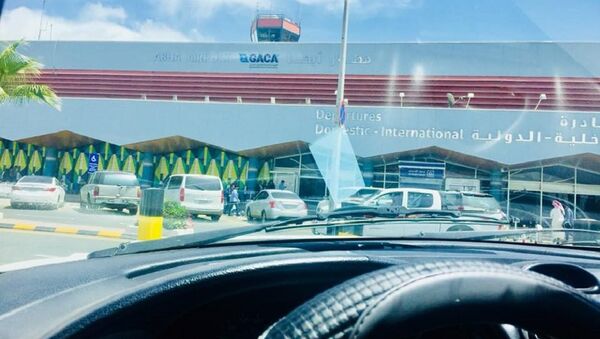 Yemen’s Houthis have carried out drone attacks on Abha Airport in Saudi Arabia, Al Masirah TV reported. However, in the hours following the incident, the Saudi-led coalition indicated that officials had intercepted a drone launched by the Houthis. Additionally, it rejected claims of Houthis targeting Saudi airports.

The airport had reportedly suffered from drone attacks on 4 and 9 July, with a spokesperson for the Houthis reportedly saying that "the drone strikes have resulted in flight disruptions at the airport".

Both the Houthis and the Saudi-led coalition are sides to the violent military conflict in Yemen. The coalition supports the Yemeni government fighting against the rebels.

The Saudi-led coalition has been conducting strikes against the Houthis at President Hadi's request since March 2015. The conflict has reportedly resulted in a massive humanitarian crisis in the country.