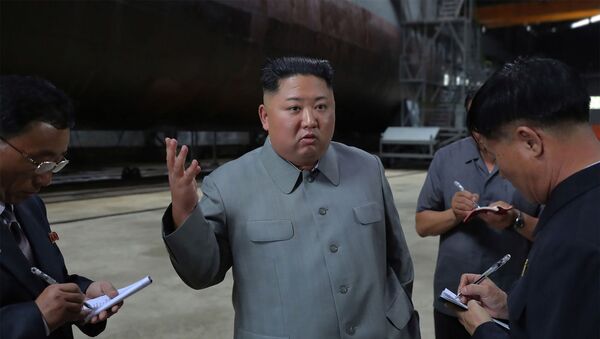 The South Korean outlet went on to say that Kim called for Seoul to suspend both the deployment of new weapons and upcoming military drills.

North Korea's KCNA echoed the reports, saying the DPRK head's demonstration of the "new tactical guided weapon" on Thursday was a "stern warning" to "South Korean warmongers" amid their continuation of joint military exercises and development of high-tech weapons.

"We are forced to continue to develop super-powerful weapons systems to eliminate the potential and direct threats to our national security in the South", Kim said Friday, according to KCNA.