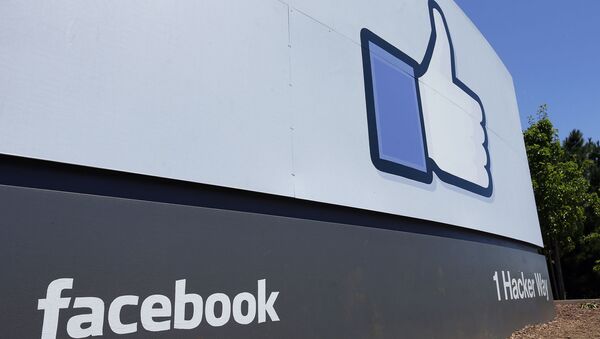 As the company reported revenues of $16.9bn in the second quarter of 2019, exceeding analyst expectations, Facebook disclosed that the FTC has opened an antitrust investigation into the company.

Facebook said it received notice in June that the Federal Trade Commission had opened an antitrust investigation into the company, acknowledging the heightened regulatory scrutiny it has faced over the past several months.

“The online technology industry and our company have received increased regulatory scrutiny in the past quarter. In June 2019, we were informed by the FTC that it had opened an antitrust investigation of our company,” Facebook said in its earnings release. “In addition, in July 2019, the Department of Justice announced that it will begin an antitrust review of market-leading online platforms.”

“To [the] extent that Facebook has publicly stated that the FTC has an investigation, the agency can confirm that it does,” the FTC told CNBC in a statement.

Earlier on Wednesday, the FTC handed down a $5 billion fine against Facebook over its privacy dealings after a year-long probe into whether the company violated a prior agreement after the Cambridge Analytica scandal. The FTC had investigated whether the data practices uncovered in that reporting violated a 2012 order barring Facebook from deceiving users about its privacy practices, finding repeated violations of that order, in addition to “a new set of deceptive practices” related to data collection.

The fine became one of the largest in US regulatory history, and by far the largest ever levied by the FTC over a privacy violation, amounting to approximately one month of revenues for the company. However, two of the FTC’s five commissioners, both Democrats, suggested that the fine was “insufficient”.

Nonetheless, Facebook shares jumped in after-hours trading, capping off a day with a 1.14% gain following the report. Investors were inspired by strong revenue growth at 28% year-over-year and the 8% growth of daily and monthly active users.