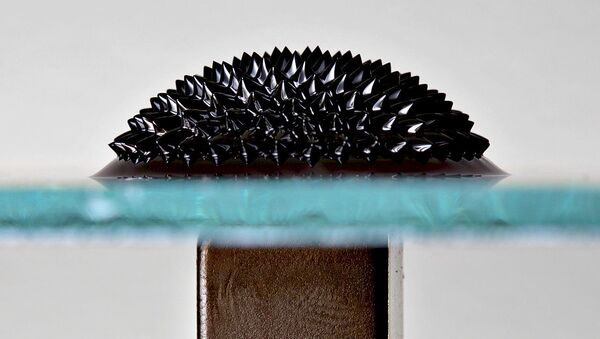 CC BY-SA 3.0 / Gregory F. Maxwell / Ferrofluid on a reflective glass plate under the influence of a strong magnetic field
Subscribe 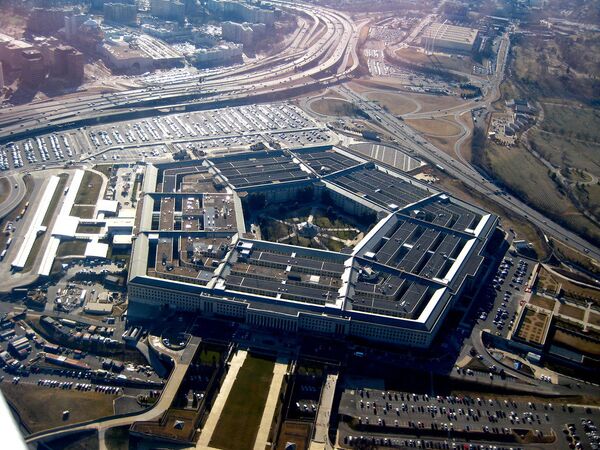 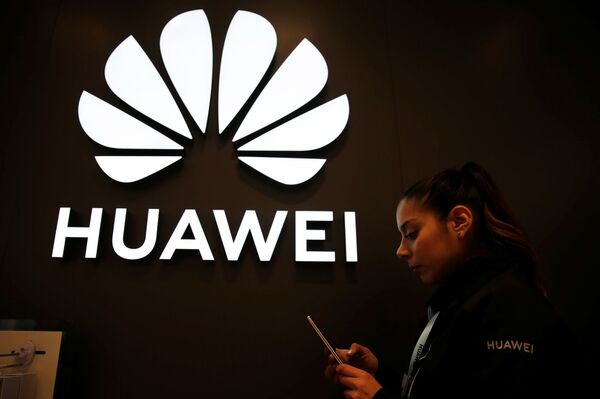