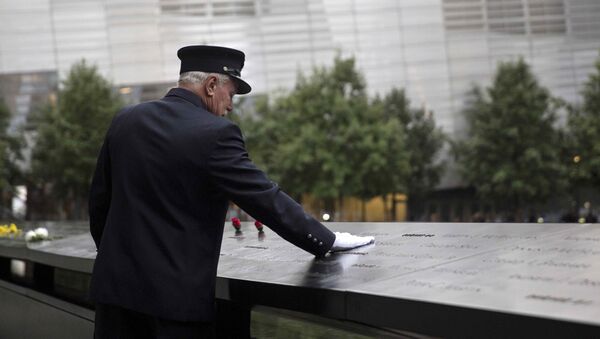 © REUTERS / Andrew Kelly/File
Subscribe
International
India
Africa
The US Senate voted Tuesday to extend funding for the 9/11 Victim Compensation Fund, ensuring that families of victims and those sickened at Ground Zero would continue to have benefits covered through 2090. The measure now goes to US President Donald Trump.

The bipartisan bill, which passed the US House with a vote of 402 in favor and 12 against, made its way through the Senate days after it was blocked on July 17 by Sen. Rand Paul (R-KY). The bill passed with a 97 to 2 vote. Paul and Sen. Mike Lee (R-Utah) were the two votes against. One lawmaker did not vote.

Additionally, Paul has reiterated his stance, tweeting last week that he was “simply asking for a vote on an amendment to offset the costs” that come along with funding the bill. Paul, however, has not been the only politician standing in the way of the bill’s Senate passage - Lee was also a roadblock. He has indicated that measures to prevent fraud and abuse must be implemented in the bill.

According to the US Department of Justice, the original fund, which ran from 2001 to 2004, distributed more than $7 billion in order to compensate families of victims and others who were injured. The funding was reactivated and authorized to operate once again in 2011 and in 2016 for five-year periods each. The 2016 reauthorization allowed for individuals to submit their claims until December 8, 2020.