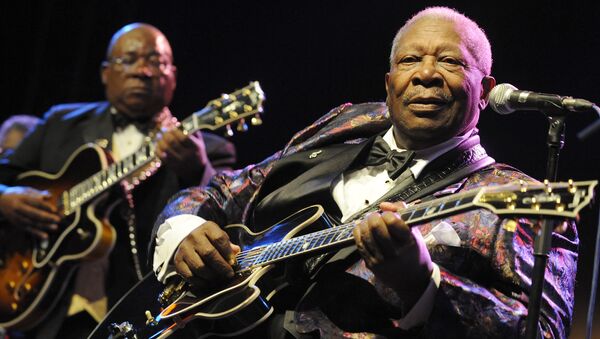 Dubbed the “Property From the Estate of B.B. King,” the sale will take place in Beverly Hills, California, on Saturday, September 21. The famous guitar, which has “B.B King 80” inscribed on the headstock, is estimated to be worth between $80,000 and $100,000. 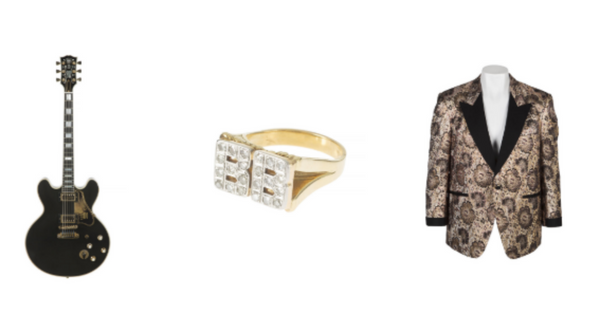 According to the auction house, the guitar was given to “The Thrill Is Gone” musician as a gift from Gibson on his 80th birthday - nine years before his death in 2015. “This ‘Lucille’ was heavily used by King and served as his primary guitar on tour in his later years,” a release from the company notes.

Martin Nolan, an executive director of the auction house, told the Guardian that the sale would honor King as an “American national treasure” and that the collection is “a testament to King’s revered stature among rock royalty.”

The auction will include King’s stage-worn jackets, jewelry, awards and various personal items.

King, born Riley B. King, was a 15-time Grammy-winning artist who toured well into his late 80s. He died at age 89 in Las Vegas in May 2015 as a result of a series of strokes attributed to his Type 2 diabetes diagnosis.