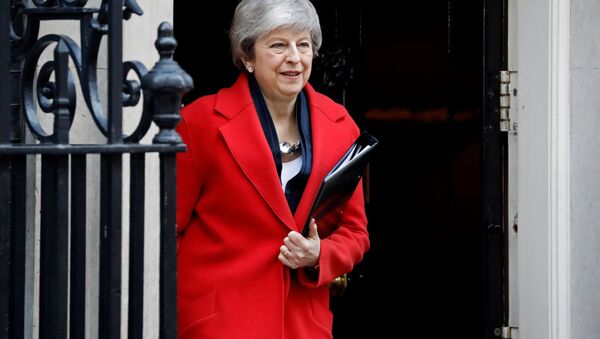 Tommy Sheridan
All materials
Theresa May’s three years as the Prime Minister of the UK will end for good next Wednesday when the secret ballot of the most batty, selfish, greedy, bigoted and privileged in British society selects Bonkers Boris Johnson to replace her.

The membership of the Conservative and Unionist Party amounts to a tiny unrepresentative sect of less than 160,000 predominantly male, elderly and middle-class people yet that 0.6% of Britain have decided to put the proven liar and privileged buffoon Johnson into Number 10 Downing street in charge of military decisions, financial affairs and welfare management. Ordinary decent people wouldn’t put Boris Johnson in charge of running a bath but members of the ‘nasty’ Tory party have put him charge of running three countries and an enclave in the North of Ireland. It is a frightening prospect indeed. 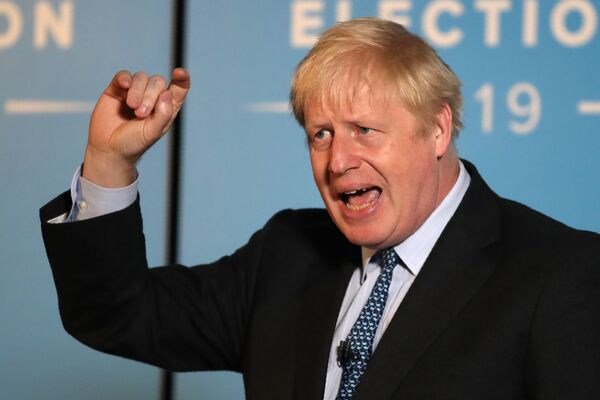 Much more will have to be written about Johnson soon but what of Theresa May’s legacy in the Prime Ministerial role? How should she be remembered?

Undoubtedly Theresa May was qualified to lead the Party that she herself daubed the 'Nasty Party'. Her credentials were impeccable in the cold, cruel and callous departments and in those regards she didn’t falter.

The woman who now berates the racism and extremism which pollutes domestic and international politics was instrumental in preparing the ground for the ignorant bigots who blame immigration for unemployment, low pay and public service failings. At the Home Office, she re-established Britain’s reputation for institutional racism with her ‘hostile environment’ policy. 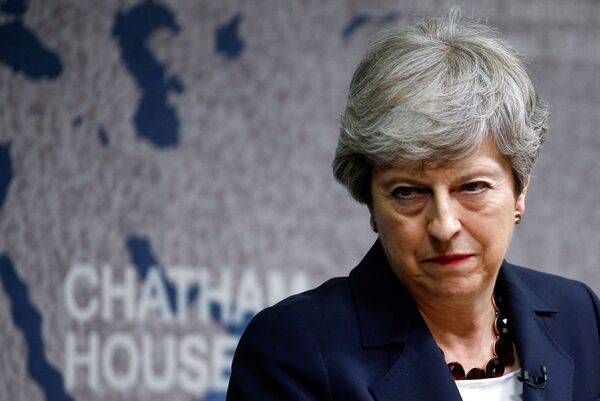 It was indeed nasty to the core and designed to frighten and stigmatise immigrants and make immigration a toxic subject. The door on a compassionate and reasoned discussion about the massive economic and social benefits of immigration which far outweighs any costs was slammed shut and an era of the ill-informed bigotry which now pathetically serves as the debate was sanctioned officially by the Home Office.

Everyone with an active brain cell knew the distinction between illegal and legal immigration would be invisible amid the loud recriminations and malevolent and vile contributions of the opportunist right like Farage and co.

In fact when May desperately sought redemption and readmission into humane and Christian circles by forthrightly, and correctly, condemning the "go back" racism and filth uttered by President Trump recently she should have paused for reflection on her own odious role in the sorry state of affairs that have developed in politics with her special "Go Home" vans.

Most media outlets in America and throughout the world now label Trump’s words as "racist" and the American House of Congress has democratically voted to condemn his words as "racist but Theresa May’s condemnation stopped short of using the "R" word. That wasn’t just cowardice on her part it was fear that her own "Go Home campaign would come back to haunt her and remove any semblance of respect for her views on the issue of racism.

Not only has Parliament independently condemned May’s "hostile environment" policies and held them responsible for the atrocious Windrush scandal but her "Go Home" vans were universally condemned by Churches, human rights organisations and politicians across the divide in Westminster. When even the Pied Piper of ignorant deception on the subject of immigration, Nigel Fraudage, is compelled to condemn the "Go Home" vans as "unpleasant" and "nasty" you know you have descended below the decency waterline in public discourse.

May labelled the Tory Party as the "nasty" party in 2002 and eleven years later under her guidance at the Home Office, they remained true to form. After assuming the reins as the PM in 2015 she has been able to continue the "nasty" party legacy with their inhumane, unfair and unnecessary austerity measures that have seen millions struggle with reduced real incomes and forced to turn to food banks for survival. According to a report in the respected British Medical Journal austerity cuts under the nasty Tory party has claimed in excess of 120,000 lives and been called "economic murder".

Independent research experts from the United Nations have compiled reports into Tory Government austerity under May which have branded the policies as "callous", "harsh" and "uncaring". In findings which succinctly sum-up May’s time in office and the record of her Tory predecessors the Reports have concluded:

"Food banks have proliferated; homelessness and rough sleeping have increased greatly; tens of thousands of poor families must live in accommodation far from their schools, jobs and community networks; life expectancy is falling for certain groups, and the legal aid system has been decimated".

Philip Alston was specially appointed by the UN as their Rapporteur and travelled the length and breadth of the United Kingdom speaking to families on benefits, low pay and living in deprived areas. His report found that although the UK is the world’s fifth-largest economy, one-fifth of its population – 14 million people – live in poverty, and 1.5 million of them experienced destitution in 2017, while close to 40 per cent of children are predicted to be living in poverty by 2021. That is May’s legacy.

The Grenfell Tower dead were victims of Tory austerity. Their dangerous cladding would have been replaced years ago if it wasn’t for cuts to local authority budgets. That is May’s legacy. 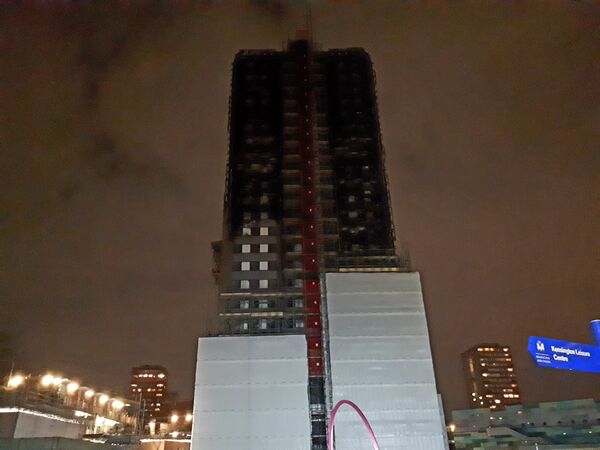 The blackened hulk of Grenfell Tower, which is only partially covered up, in north Kensington
© Sputnik / Chris Summers

The 120,000 premature deaths amongst the sick, poor and disabled harassed by harsh DWP policies and a cruel Universal Credit system designed to save money not provide welfare to those in need are the responsibility of May and her Tory government. She is guilty of "economic murder". That is her legacy.

Homelessness and the despair it causes. Violent knife crime and the heartache associated with it. Increased racial attacks and hate crimes with all the fear and trauma involved are all the responsibility of May and her Tory government.

Thatcher was responsible for more unemployment and the industrial vandalism that destroyed whole manufacturing industries like steel, coal and shipbuilding.

Blair was responsible for more deceit, lies and war crimes which cost the lives of over one million innocent Iraqi men, women and children.

But May will be remembered with similar disdain by anyone with a heart and social conscience for the maintenance of the "nasty" party reputation that the Tory party so thoroughly deserve.

*Views and opinions expressed in this article are those of the author and do not necessarily reflect those of Sputnik.