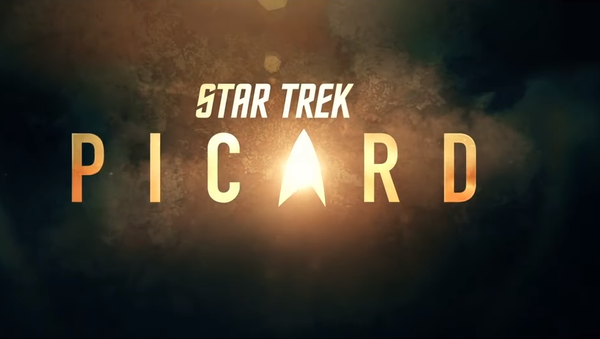 A new Star Trek series following an aged, veteran former Captain of the Starship 'Enterprise', Jean Luc Picard and some familiar crew members, is set for release in 2020.

The first trailer for the 2020 series 'Picard' dropped at Comic Con on Saturday.

The journey is far from over. #StarTrekPicard #Picard #SDCC2019 #ComicCon pic.twitter.com/LcO7Xng3Vi

The series is set following the events of the first movie of Star Trek's "Kelvin" time line, in which the famous captain of the Enterprise is retired from Starfleet and begins to put his former life behind him.

Blasting through an array of original characters and familiar ships and villains, including a Borg Cube, a young women in peril falls into Picard's post-starfleet life and he is thrust back into action.

His new team consists of well-known characters from Voyager and The Next Generation including Seven of Nine, Data, and many others.

Twitter had some explosive reactions seeing the hashtag #StarTrekPicard begin to circulate.

I've got goosepimples on my goosebumps on my chickenskin, all whilst shivering! I can hardly wait. Full stop.#StarTrek #StarTrekPicard #Picard @SirPatStew https://t.co/4mfJ6OTy2K

Many fans are expectedly overjoyed and can't wait to see it.

This looks so amazing. Thank you so much for reprising the role of Picard <3

Who else got Goosebumps seeing @BrentSpiner as Data again ?!!?! SO EXCITED FOR @SirPatStew #StarTrekPicard pic.twitter.com/Iwe3mPxfNJ

Others are saying it comes across as too much fan service but will love it anyway.

Me: Hollywood needs to come up with new ideas. I'm sick of all the sequels and reboots and remakes.

Some are already picking out details and easter eggs.

Look at this little nugget from the #Picard trailer. (That's 15 yrs) pic.twitter.com/gWX3mpbsUJ

​A small minority appeared unsure after viewing the trailer.

I think RLM spoilt it for me

Star Trek: Picard is set to be launched on CBS All Access in early 2020.