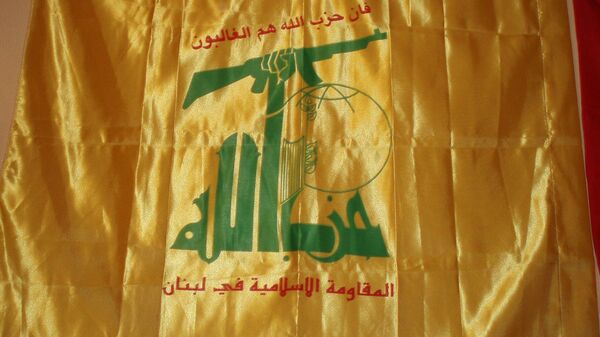 MOSCOW (Sputnik) – Argentina’s authorities have designated the Lebanese-based Hezbollah movement a terrorist organization and ruled to freeze all financial assets belonging to the group.

"I am ordering to freeze assets of the Hezbollah terrorist organization, its military wing and its leader", Mariano Federici, the head of the Financial Intelligence Unit of Argentina (UIF-AR), part of the country’s Finance Ministry, said on Thursday, quoted by the Clarin news outlet.

Argentina has previously followed UN guidelines on terrorist organizations and did not have its own list of such groups. However, the United Nations does not recognize Hezbollah as a terror group.

The Latin American country’s decision to create its own list of terrorist organizations is reported to be timed to the 25th anniversary of the violent attack on the Mutual Israelite Association of Argentina (known by its acronym AMIA) community centre in Buenos Aires in 1994.

Argentina accused Hezbollah of carrying out the attack but the group denied having any role.

Hezbollah is also reportedly believed to be behind a terrorist act against the Israeli embassy in Buenos Aires in 1992 which killed 29 and left over 200 injured.