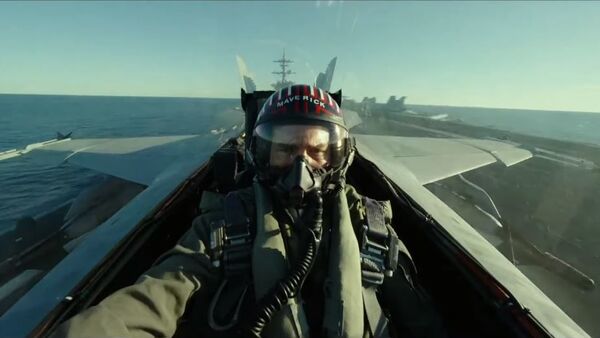 A new movie starring Tom Cruise and featuring a lot of jet fighter action is set for release in 2020.

Paramount Pictures presented its first trailer for the sequel of the 1986 action drama film Top Gun. The follow-up is called Top Gun: Maverick.

The new film, whose timeline is set 34 years after the original movie, will see theatrical release in 2020 and will feature Cruise return as Lieutenant Pete ‘Maverick’ Mitchell.

The trailer for the upcoming film was presented at ComicCon on Friday.

​“Aviators are back, the need for speed,” Cruise earlier said of the film. “We’re going to have big, fast machines. It’s going to be a competition film, like the first one […] but a progression for Maverick.”

Check out the official poster for #TopGun: Maverick starring @TomCruise. In theatres 2020. pic.twitter.com/qnf4rtzaW6