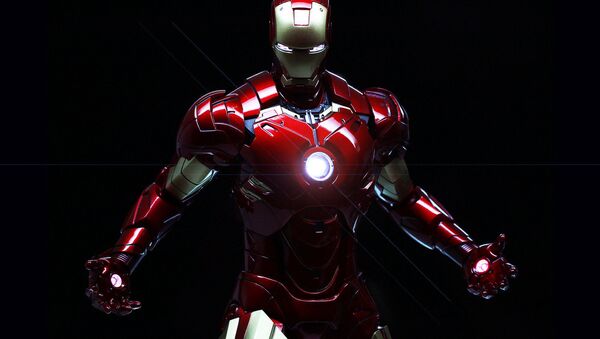 Speaking at the California Academy of Sciences in San Francisco, Mr Musk said that his startup, which he founded in 2017, aimed to fight the “existential threat” of artificial intelligence outpacing human intelligence.

Neuralink, Tesla CEO Elon Musk’s elusive neural network side project, unveiled more about its operations via a livestream on Tuesday evening, where he unveiled progress on the company’s potentially mind-reading – and mind-blowoing – neural network devices.

We're having an event next Tuesday in San Francisco to share a bit about what we've been working on the last two years, and we’ve reserved a few seats for the internet. Apply here: https://t.co/1VQsv4gAA4

Using tiny “threads” thinner than human hair, Neuralink said that it has made great strides in building a “symbiosis” between man and machine. The micro-sensors can be implanted into the brain via a robot guided by a neurosurgeon to monitor neural activity.

Mr Musk said that the project will “be important at a civilization-wide scale” and that even humans would be “left behind” even under “a benign AI”.

“With a high bandwidth brain-machine interface, we will have the option to go along for the ride,” he added.

In the short-term, Mr Max Hodak, Neuralink’s president, said that neural network devices would help in the medical industry, allowing treatments for Parkinson’s and other neurodegenerative diseases, as well as cochlear implants.

His startup will bid for FDA approval by roughly 2020 for interfaces “only intended for patients with serious unmet medical diseases”, he said, with initial clinical trials set to help patients with upper spinal cord paralyses, where four Neuralink implants will be installed in the patients brains.

“We definitely need to address the elephant in the room, the monkey in the room,” Musk said, speaking on his experiments with animals at the University of California, Davis.

“A monkey has been able to control the computer with his brain,” he jested. “Just, FYI.”

Primate people: If Neuralink had been tested in a NHP, presumably we would know? Unless the work had been done somewhere without oversight? Or can companies do whatever they want to primates?https://t.co/m7Yc4e0vqV

Speaking on his intentions, Musk added: “This has a very good purpose, which is to cure diseases, and ultimately secure humanity’s future.”

The news comes after engineers from the China Electronics Corporation and Tianjin University created the ‘Brain Talker’, which is reportedly capable of reading human brainwaves and translating it to a computer. Tianjin University’s Academy of Medical Engineering and Translational Medicine director, Ming Dong, explaining the chip’s ‘brain-computer interface’ functions at the Third Annual World Intelligence Congress in Tianjin in May. The Defence Advanced Research Projects Agency (DARPA), the US military's research wing, said that it had launched a project aimed at creating brain-computer interface between human soldiers and drones as well as cyber computer defences.