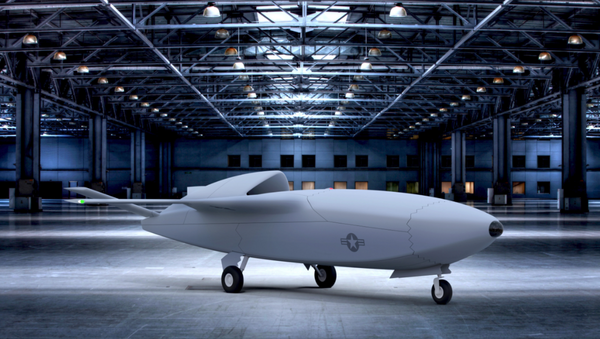 000000
Popular comments
There is currently no such thing as AI, just algorithms that understand a finite, small set of tasks and environments. These algorithms can self calibrate, but not self learn. There is nothing intelligent about them, artificial or otherwise.

Erik Trete
13 July 2019, 00:01 GMT4
000000
USAF , before you make advances into AI , go to Harvard and take on courses that make individuals more intelligent . And I am loath to say , but get your planes in the air , no more canopies flying off the F-35 and no more crashes from Boeing Max .