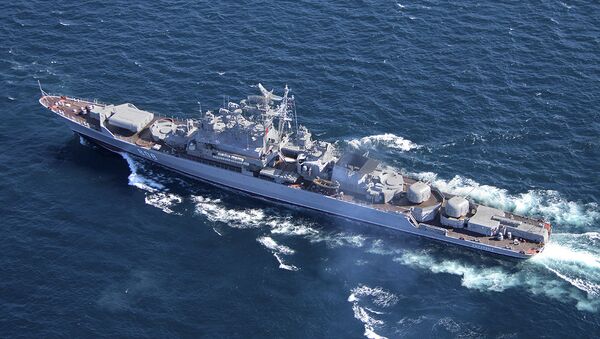 The Black Sea Fleet added that Smetlivy was controlling NATO ships' activities in order to be able to promptly respond if situations jeopardizing civilian navigation emerged.

The press service of the Ukrainian Navy said earlier in the day that the Russian vessel had illegally crossed into a Black Sea area that was closed for navigation due to the holding of the ongoing NATO's naval exercise.

The Russian Navy has begun its own scheduled exercises in the Black Sea.