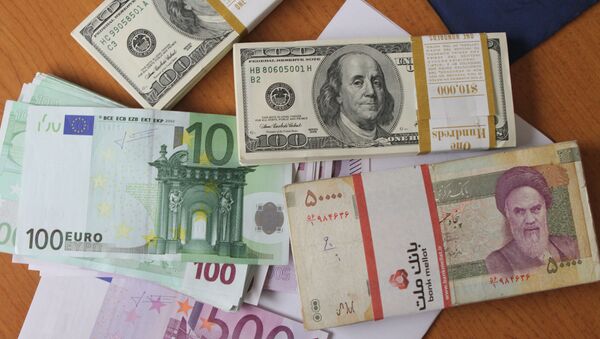 HELSINKI (Sputnik) - Finland is considering joining the Instrument in Support of Trade Exchanges (INSTEX), a trading system that core EU members set up to bypass US sanctions on Iran, its government said Monday.

"Finland has expressed its support for INSTEX, a special tax channel established by France, Germany and the UK, and is assessing conditions for joining it," the statement read.

EU senior foreign policy official Helga Schmid said in June that the system was already being used to sell humanitarian goods to Iran, which had been pushing for it to keep oil trade flowing.

However, Iran's ambassador to the United Nations Takht Ravanchi said the same month that the mechanism was like a "beautiful car without fuel".

The United States last year reimposed sanctions on Iran’s financial and energy sectors, which were waived under the 2015 nuclear deal. EU nations proposed the trade channel in an attempt to stop Iran from pulling out too.