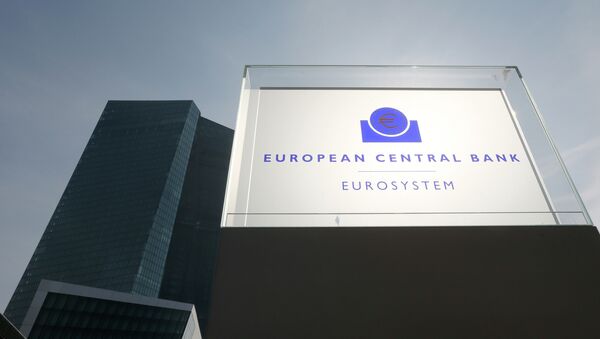 The authorities of Frankfurt are set to evacuate 16,500 people to destroy a recently found unexploded World War II bomb.

According to the Bloomberg, the European Central Bank and the residents of Frankfurt’s Ostend district have been served with an evacuation order for Sunday as a massive 500 kilogram World War II-era bomb is set to be defused in the area.

“The functioning of the ECB will not be affected by this evacuation,” a ECB spokesman said, as quoted by the Bloomberg. “We have arrangements in place for staff to work from other locations as necessary.”

People are set to be evacuated within a kilometre radius of the discovered bomb.

The operation may cause delays at Frankfurt Airport, located 14 kilometres away from the site.

Earlier, around 3,000 people were evacuated from their homes in Berlin as a World War II bomb was defused in the centre of the German capital.