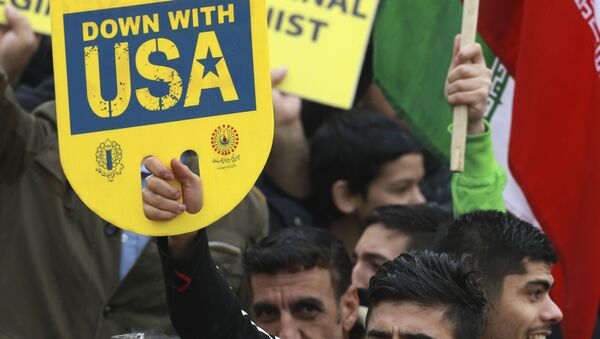 The statement comes after US President Donald Trump sent a warning to Iran on Monday, stating he is now in a position to do "far worse if something should happen".

"Mr Trump should understand that when one uses bullying language against a civilised nation, they become more united", Iranian Parliament Speaker Ali Larijani said on Tuesday.

Tensions between Tehran and Washington escalated earlier in June after the Islamic Republic downed a US drone stating it had crossed the Iranian border. At the same time, the US has insisted that the aircraft was downed while operating above neutral waters.

Iranian MP warns ‘only half an hour will remain of #Israel's lifespan’ if US attacks #Iran https://t.co/UPONrdlYKs pic.twitter.com/iWX8ScFG6d

​Following the incident, President Trump said that the US Armed Forces planned to carry out a retaliatory strike against the Middle Eastern country, claiming he had stopped it ten minutes before the start of the operation.