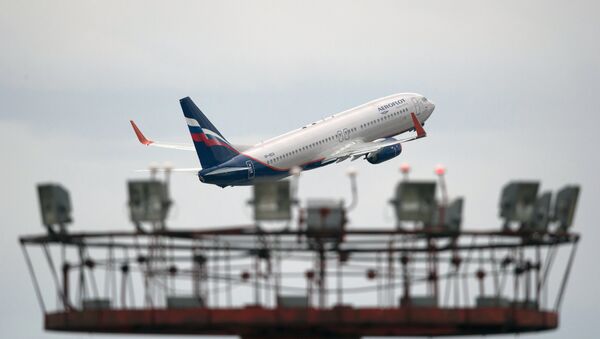 MOSCOW (Sputnik) - The Russian airline said in a Tuesday statement that affected passengers could depart for Prague on flights with other carriers.

According to the statement, several of the company's flights from Moscow to Prague as well as those from Prague to Moscow have been suspended due to a decision by the Czech authorities to revoke flight permits.

No statement has been issued by Aeroflot regarding the decision by the Czech aviation authorities. According to the Russia-based airline, the company will closely monitor the situation and any affected passengers will be updated on new developments.