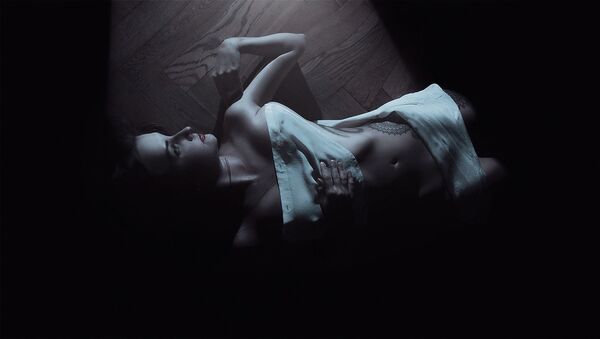 In a new report on image-based sexual misconduct, researchers argue, as cited by The Telegraph, that the issue has taken a more worrisome twist due to cutting-edge modern technology, and most specifically, “deepfake” techniques – ones meant for human image synthesis that exploit machine learning.

“To the untrained eye, it is very difficult to tell the difference between the fake and real images, and so the harm and harassment felt by victim-survivors is just as significant”, the report by Professor Clare McGlynn’s team, which is to be presented to British MPs on Monday, states.

According to the researcher, in light of the serious legal and policy repercussions described in the report, “we are effectively gambling with people’s lives”. McGlynn went on to specify their findings, saying they concluded that image-based sexual abuse can “shatter lives, often experienced as an entire ‘social rupture’ of their world”.

Meanwhile, upskirting cases – undercover photographing underneath someone’s clothing - are separate offences, which were criminalised in England and Wales in April 2019 following a high-profile social campaign and is currently punishable by up to two years’ imprisonment.