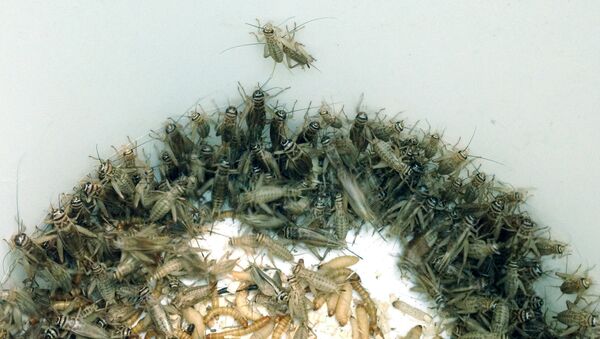 Amateur German researchers have been collecting bugs in the industrial area along the Rhine for decades. Their findings, which have been independently verified by other scientists, suggest that the world may witness its worst die-off since the dinosaurs were wiped out. Scholars have confirmed that over 40 percent of insect species could vanish.