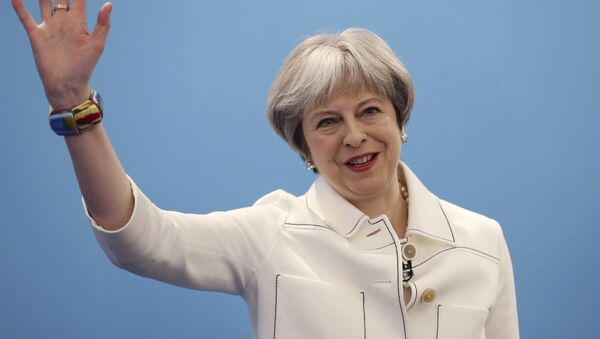 Theresa May's 150,000-pound worth waxwork was revealed to the general public in 2017, and the fate of the statue has been sealed even before the prime minister steps down from her post.

Madame Tussauds museum in London has decided to put Theresa May’s wax statue into storage, The Sunday Times has reported.

Earlier in the year, the public took part in a vote to decide whether the waxwork should leave or remain in the London museum. The leave side won by a margin of 52 to 48.

The museum has been creating statues of the country's prime ministers since 1855, excluding those who didn't win in a general election.

Theresa May formally stepped down as the country's prime minister earlier in the month, two weeks after the announcement was made. She, however, will remain in the post until a new leader is chosen to form a government and address the Brexit issue. This week, May took part in her last G20 Summit.

The UK is currently witnessing a political race for the post of Tory leader and the country's prime minister. Former UK Foreign Secretary Boris Johnson is leading the race having gained over 50% of the vote during the last ballot. He will be competing against current Foreign Secretary Jeremy Hunt on 22 June, when around 160,000 Tory party members will cast their ballots to determine the next prime minister.