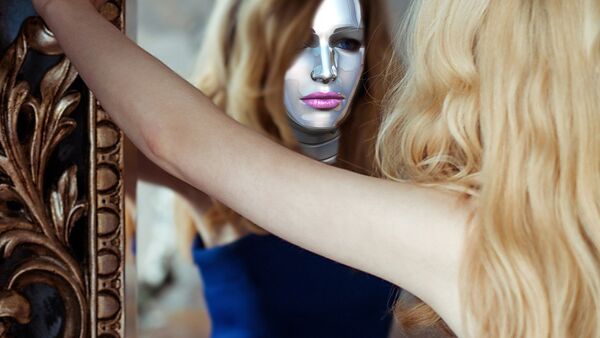 While some courtesans seemed to approve of the sex doll fetish, others argued that becoming “too comfortable” with an inanimate object might cause a person to distance themselves from “any possibility of a healthy sex life”.

With more and more lonely people turning to increasingly sophisticated sex dolls for companionship, some employees at Sheri’s Ranch, a legal brothel in Nevada, now argue that this particular fetish might be good for their trade.

In an interview with the Daily Star, Lily Lovecraft, a courtesan at the establishment touted by the newspaper as the "world’s largest brothel", described the possibility of catering to the needs of "robot fetishists who have been waiting a lifetime for sexbots to be available" as "terrific".

However, another sex worker, Allissa, did not seem thrilled by the prospect.

"A man who becomes too comfortable with a sex doll may alienate himself from healthy sexual experiences with real women, and distance himself from any possibility of a healthy sex life", she argued. "I agree that, under the supervision of an experienced sex worker, sex robots, like other tools, may be helpful to some clients. But it’s a technology with a slippery slope and will require a lot of deliberation before a brothel like Sheri’s Ranch embraces the technology and actually offers sex robots as part of our services".

Earlier this year, another courtesan plying her trade at Sheri’s Ranch announced that she started offering "digisexual therapy" to people who are more attracted to sex robots than to other human beings.